12 Apr 5 Years of YouTube – Can You Believe These Numbers?

Posted at 11:57h in Marketing, Social Media by Sibet B Freides 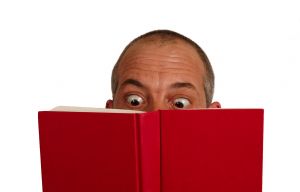 When I read recently that YouTube was the second most popular search engine behind Google, I was quite surprised. One doesn’t consider what started as a collection of home videos to be used in this manner. It prompted me to find and share some more interesting facts about this viral phenom that launched in December 2005.

Here are some key facts and infographics, taken from Online Marketing Trends: