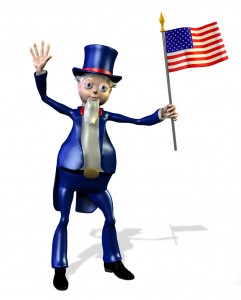 According to a recent study by Digitas, six in ten social media users expect candidates to have a social media presence.  Facebook has definitely had influence: Barack Obama’s fan page has 23 million likes, the most liked politician on Facebook.

John F. Kennedy is considered the first television President; next year’s victor could very well be determined by the impact of Facebook and Twitter.

Eighty-eight percent of adults who use social media are registered voters – no other medium can compete with those numbers. Candidates should take advantage of this reach by inviting them to join the conversation about who will be our nation’s next President.

Has Social Media swayed you in a popular, public opinion? Will you use it to gain insight in the upcoming campaigns? Do you think it’s a positive move or will it unnecessarily complicate things?