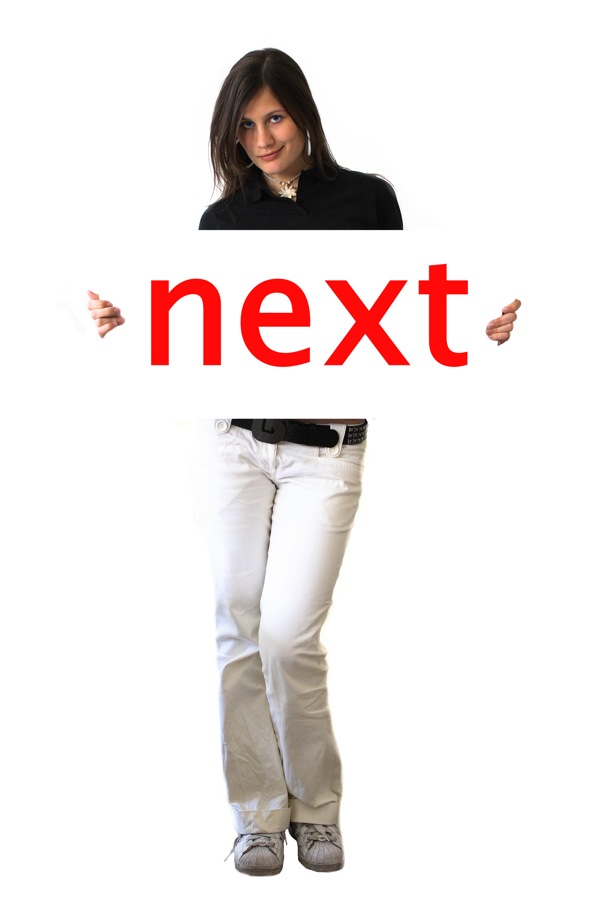 Posted at 09:15h in Marketing by Sibet B Freides

It’s been a long and rough five years since the economy took a downturn, and undoubtedly, you’ve seen changes in your business. Now that things are improving, you are probably looking ahead and wondering how your brand needs to change to be prosperous in the future. The idea of rebranding a business is daunting for anyone and if you can learn anything from retail giants like Target or Gap, it’s that rebranding should be approached, but with care and caution.

Until the late 90’s, Target was just another Big Box discount store, dull and no different from any of the others. Seeking to grow as they went into the new millennium, they reevaluated their image, and began to go after a younger demographic. But instead of just updating their advertising, they updated their product, offering clothing and house ware lines that appealed to the younger audience. It worked,  Target is now second only to Walmart in size, its revenues have more than doubled between 2001 and 2012, and at 41, the median age of Target shoppers is the lowest of any of its competitors. Target is also in the public conscious as the cool, fun big-box store.

In contrast, Gap started out as a front runner, and in all fairness, it still is one of the most recognizable American brands. However, in 2010 when sales began to slow due to many factors including the sluggish economy, they panicked. With little to no apparent thought, Gap dropped a new logo on their website, replacing the iconic blue box and serif print logo with an attempt at a retro, Helvetica-based design. But that was it, no new product lines or merchandise, no new marketing angle, nothing but a bad logo. And consumers hated it. The backlash was so bad that some consumers threatened to boycott if the old logo wasn’t returned. Not exactly the intended response.

So what can we learn from these giants? Here are a few Do’s and Don’ts if you are looking to rebrand your business.

DON’T try to make your brand look like something it’s not. Many companies think they can make the consumer believe something about their brand simply by switching up the logo or the look of the brand. In today’s market, consumers are highly sensitive to businesses that they think may be attempting to trick them. Always remember, the job of a rebrand is not to trick the consumer, it’s to update the brand, and if the consumer feels like they’re being duped, it can seriously hurt their opinion of your brand.

DO refresh your image. When you hit refresh on a webpage, it doesn’t take you to a different site, some of the information may change, but the overall page is the same. Rebranding your company should have the same effect. Change your approach to social media, or get rid of aspects of your business that aren’t working, just enough to make your business feel new and up to date, but not enough to make it unrecognizable.

DO take your time. It is more important that your rebranding strategy is well planned, well thought out, and well implemented than that it’s done tomorrow. Talk to your team, consult marketing professionals, and reach out to your customers. Gather input, then move forward. When you do decide to move forward, don’t feel the need to put everything out there at once, start with a website revamp, then social media, then logo, etc.

DON’T rebrand just to rebrand. If you’re looking to change your image without making any actual changes to your business, there’s no point in a rebrand. The changes don’t have to be drastic, but it will take more than a new logo to really impress consumers, they’ll be impressed by faster service, or easier online access, or your social media presence.

DO emphasize your strengths. Just because you’re changing some aspects of your company doesn’t mean you should neglect what built your business in the first place. If you are known for your outstanding service, or the quality of your product, don’t jeopardize that by trying to become a social media phenom.

Rebranding tends to be a scary word in the business world. However, as the world, and its approach to business changes, it’s important to change with it or get lost in the shuffle.