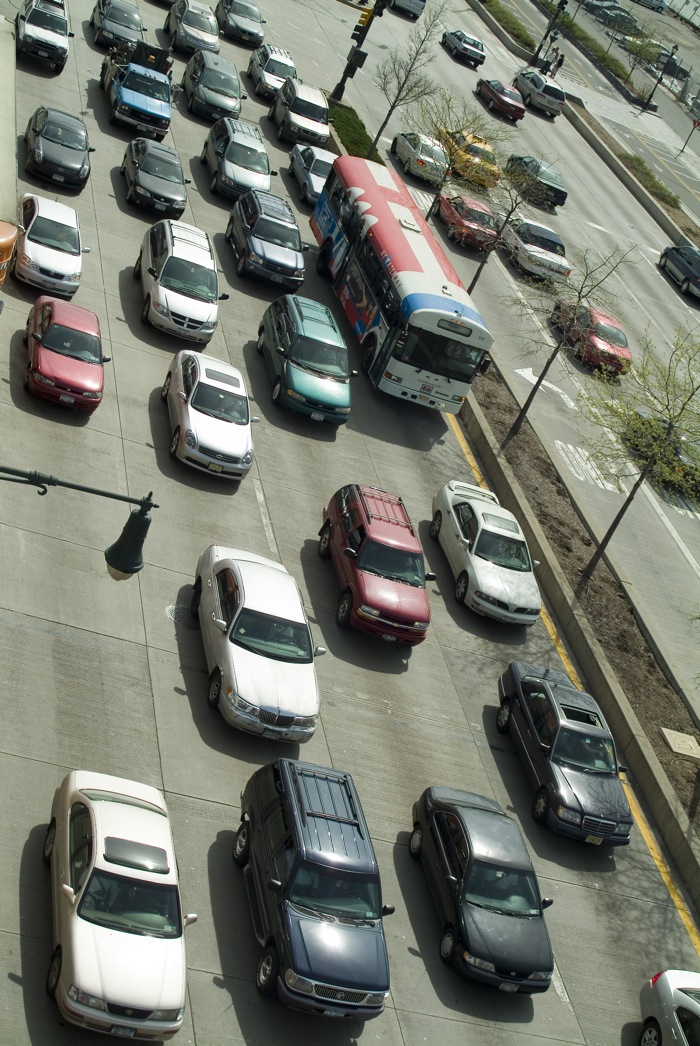 Posted at 09:15h in Demographics, General, Marketing by Sibet B Freides 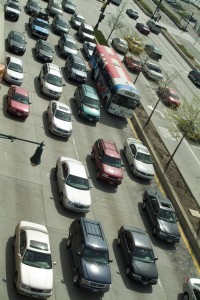 Research shows that by 2020, more than 40% of the US workforce will be freelancers, according to a study conducted by software company Intuit in 2010. That’s more than 60 million people saying goodbye to the rush hour commute!

We are quickly becoming a nation of permanent freelancers. In 2006, the last time the federal government counted, the number of independent workers — including contractors, temps, and the self-employed — stood at 42.6 million, or about 30% of the workforce.

Following the recent economic downturn, the traditional employment rate has recovered at a slow pace. Temporary, contingent, and independent workers are the exception.

Between 2009 and 2012, according the Bureau of Labor Statistics, the number of temporary employees rose by 29% and continues to grow steadily. Workers from many different industries including IT, marketing, law, media, accounting, entertainment, construction, art, architecture, and healthcare are discovering that they’re able to be productive outside of the corporate office.

The rapid adoption of mobile technology and fast Internet access are partially responsible for this transition. Add to that the waste of time, energy and brainpower that commuting engenders, and it becomes apparent that our definition of “workplace” has changed. The landscape is starting to support using technology and mobility to maximize productivity, innovation, and well-being.

Traditionally, being self-employed used to come with a social stigma; you were self-employed if you couldn’t get a “real job.” Work was inconsistent and so was the pay. Today, the opportunities for contingent, project-based work are exploding, as is the development of tools that allow people to work independently across industries like software, design, marketing, legal services, architecture, healthcare, and engineering.

The workforce evolution is already underway; how does your company handle this trend? Share by commenting below or posting to our Facebook page!