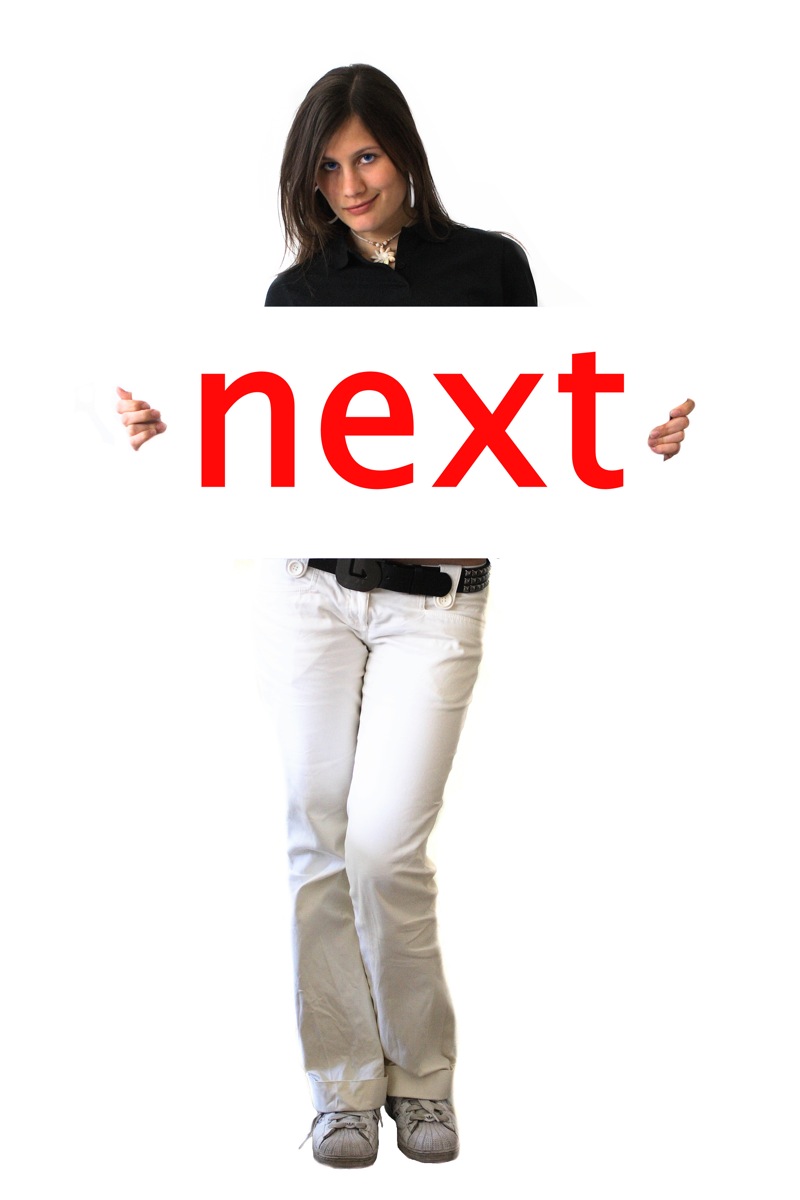 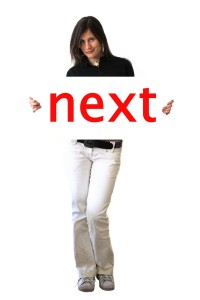 In 2007 companies started to get serious about embracing social media. As a result, many business professionals argued over whether or not it was a fad, while quick-thinking entrepreneurs established themselves as “experts” in the field.

Content marketing, also known as native advertising, is the practice of companies creating their own media outlets. Large corporations such as Dell, Coca-Cola, and IBM are creating what seems to be a journalistic product.

Is content marketing yet another passing fancy or is it a train your company shouldn’t miss?

Consider that major PR firms are embracing it. A number of small and mid-size PR and marketing agencies are producing high-quality content for brands, but this year some of the of the PR giants joined the content marketing bandwagon.

In November, Edelman appointed someone to their newly formed position of chief content strategist, responsible for overseeing programs such as media partnerships that combine paid, earned and owned disciplines.

What about revenue? As the power of traditional banner ads fade, old and new media companies alike are looking for new ways to create revenue. Companies seem to be hiring media outlets to create custom-branded content and listing themselves as sponsors.

Reporters are flocking to content marketing jobs. Journalists continue to move from newsrooms to creative firms in increasing numbers. Instead of taking on traditional media roles, they’re forming newsrooms for brands. Big brands are staffing newsrooms with a number of former reporters to create content.

Top journalists from Fortune magazine, The New York Times, The Huffington Post, and Newsweek are joining non-media companies and online marketing firms for the sole purpose of creating content.

What do you think? Is content marketing the future of journalism and branding? Share by commenting below!