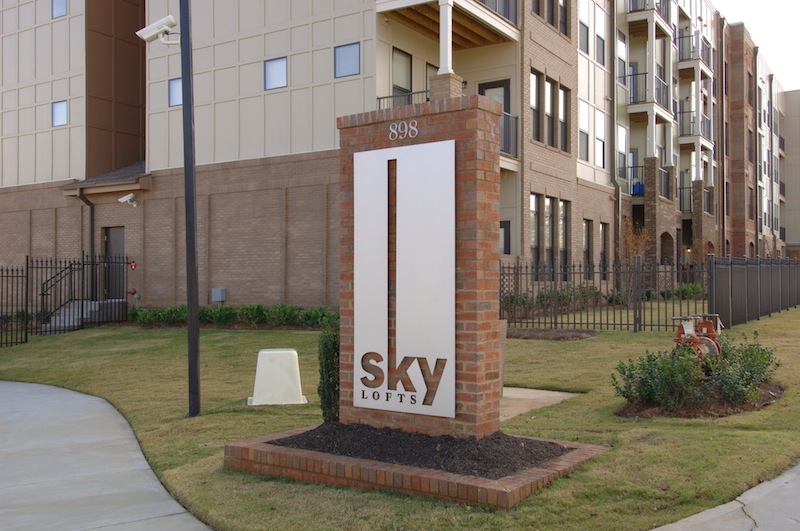 Demand for new construction condominiums in downtown Atlanta was quite robust in 2013, which could signal a high demand for available condo products Intown. We have seen evidence of this with two of our intown properties as well – Sky Lofts, which is 85% sold, and The Washington at Historic Westside Village, which sold out in late 2013.

National media took note of the resurgence in Atlanta’s luxury condo market in August. The Wall Street Journal reported Atlanta had been dragging a nine-year inventory of luxury condos back in 2008. That inventory had shrunk to six months by August and is likely even lower now.

What do you think? Are new condos back in high demand in Atlanta? Share your comments below!