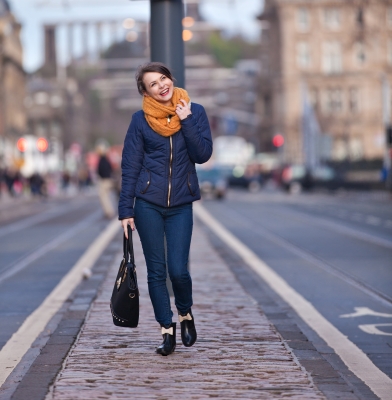 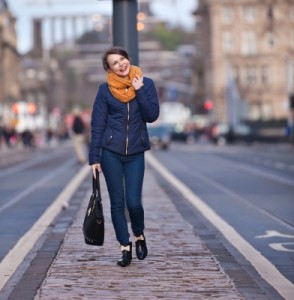 Walkable real estate development is on the rise nationwide, but Builder Online shares a new report showing that some metro regions are progressing faster than others.

This report ranks walkable urbanism in large US metros, showing the country’s top 30 areas based on the amount of commercial development. Naturally areas like New York, Boston, Chicago, DC, and San Francisco topped the list… but Miami, Atlanta and Detroit are also well positioned for walkability and future growth of walkability due to current efforts.

In these up-and-coming walkable metros, the sprawl is ending. Builders and developers are recognizing that walkable metros are a crucial component of building and sustaining a thriving urban economy.

The study goes on to reveal that transit-oriented living is not a passing fad. Metros with high levels of walkability are leading the way for future development patterns in the rest of the country. We’re proud to see Atlanta on this list.

According to Builder Online, other key findings of the study include:

How important is your city’s walkability to you? Do you think it’s the future of urban development? Share by commenting below!