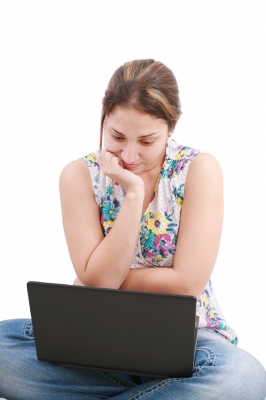 11 May Digital Video Consumption is On the Rise

Posted at 09:15h in Marketing, Social Media, Website by Sibet B Freides

More and more consumers are “cutting the cord” when it comes to watching traditional television. In fact, according to MarketingLand.com, digital video consumption is up 13% since last year.

One quarter of the U.S. adult population watches original digital video programming at least once a month. Of the 59 million consumers, 17 million are Millennials. Many viewers find video ads to be more interesting than standard television commercials.

The preferred medium for watching digital video is split fairly equally between streaming content to a connected TV, smartphones, tablets and computers. This means that marketers that enter this arena must plan for the variety of screen sizes where content is consumed.

The survey also asked consumers how they found original digital content, with 53 percent claiming word-of-mouth and 42 percent attributing their discovery process to social media – up from 24 percent in 2013.

The full report can be downloaded on IAB’s website: 2015 Original Digital Video Study.