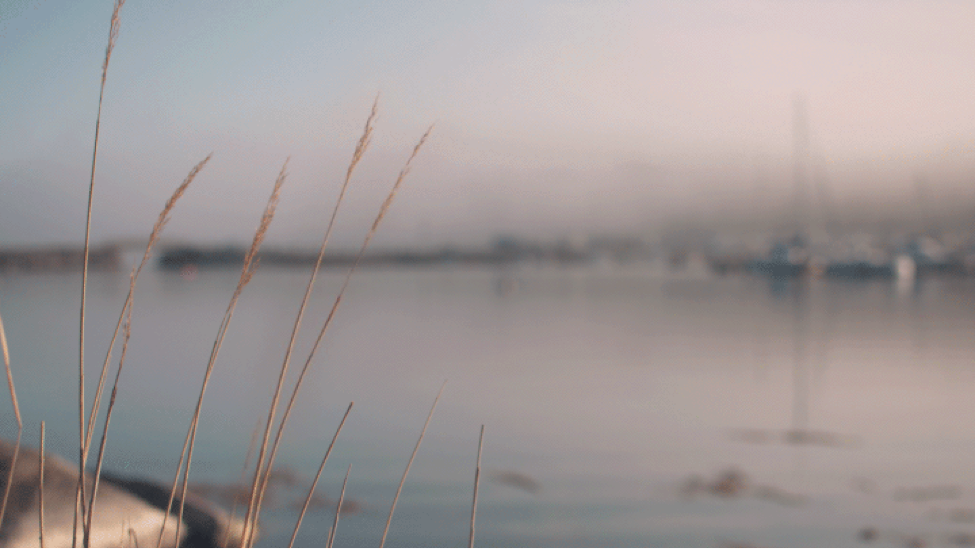 Posted at 14:33h in Design, Marketing by Sibet B Freides

Now that GIFs are the stuff of redditor reactions and Facebook Comment strings, what is the next step for the design-savvy marketer looking to use an eye-catching moving image? It’s called the Cinemagraph. Though the term may sound like the name of a course at your local Liberal Arts school, it’s actually a fairly simple file format that garners a lot of attention for your brand. Remember the moving photos in the Harry Potter series? A cinemagraph is kind of like that, except you don’t need to be a wizard to put them to work for you.

In its most basic definition, a cinemagraph is a still photograph with some minor, repeated movement that appears on a loop, creating something akin to an animation, though most of the photo is still.  What’s so interesting about the Cinemagraph is that at first glance it often doesn’t seem to be anything special, viewers assume they’re looking at a still photo, a short video clip, or an animation, but something seems just ‘off’ enough to catch the eye. For example, look at the image in the header of this article, it’s just a nice stock photo of some tall grasses on the shoreline at sunrise, right? Look again, and focus on the two tall reeds to the right. No, you’re not seeing things, yes, they are moving, and yes, that is a cinemagraph.  So, it’s cool, and it’s new, but how and why would you use a cinemagraph in your marketing strategy?

For some marketers, ‘It’s New and Cool’ is enough to get you to give it a try, but if you need a little more convincing, let’s take another look at that header photo example from earlier. Whether you saw the movement or the stillness first, in the first split second you probably wrote it off as either a photo or a GIF, right? But, then you noticed that only part of the image was moving. This caused you to study it a little further and spend a little more time looking at the image. Now imagine that’s a cinemagraph of one of your new homes with just the curtains swaying in the breeze on an online ad. Your potential buyer is scrolling, largely ignoring both the static ads and the GIF ads on either side of the article they’re reading until the slight movement of those curtains makes them stop and take a closer look (mostly to make sure they’re not seeing things). Except, they’re not just looking at a photo, they’re studying your ad with your logo, URL, and phone number all front and center. When was the last time you stopped and studied a 3-flip GIF ad? And if that isn’t enough to convince you, take a look at this case study from Flixels where more than 5 times the number of people clicked through the Cinemagraph ad as did the still ad.

While they’re probably too subtle for a digital billboard, cinemagraphs lend themselves to effective use across most digital platforms.

If there’s any place that’s perfectly suited to ‘new’ and ‘cool’, it’s social media. And since almost all platforms now support GIFs (the file format behind cinemagraphs), your next boosted Facebook or Instagram post may do exceptionally well with a little bit of movement in the picture. Plus, if users think they’re seeing things, they might just stop scrolling so fast!

As we established earlier, these moving images are extremely effective at making your digital display ads stand out, and in a world where people are becoming more and more likely to just ignore anything but the article they’re reading, they may just be the boost your campaign needs.

Since pretty much everyone checks their mail on their phone these days, simplicity is key. Cinemagraphs are more engaging than pictures, and more user friendly than videos or full moving GIFs, so why not add one to your next email campaign?

If you’re looking to make an impression with your website, a relevant cinemagraph may just do the trick. Just be sure to use them sparingly (not one per page, maybe one per site) and design around them so that they take center stage!

What do you think of cinemagraphs? Will you be working one (or a few) in to your next marketing plan? Let us know!