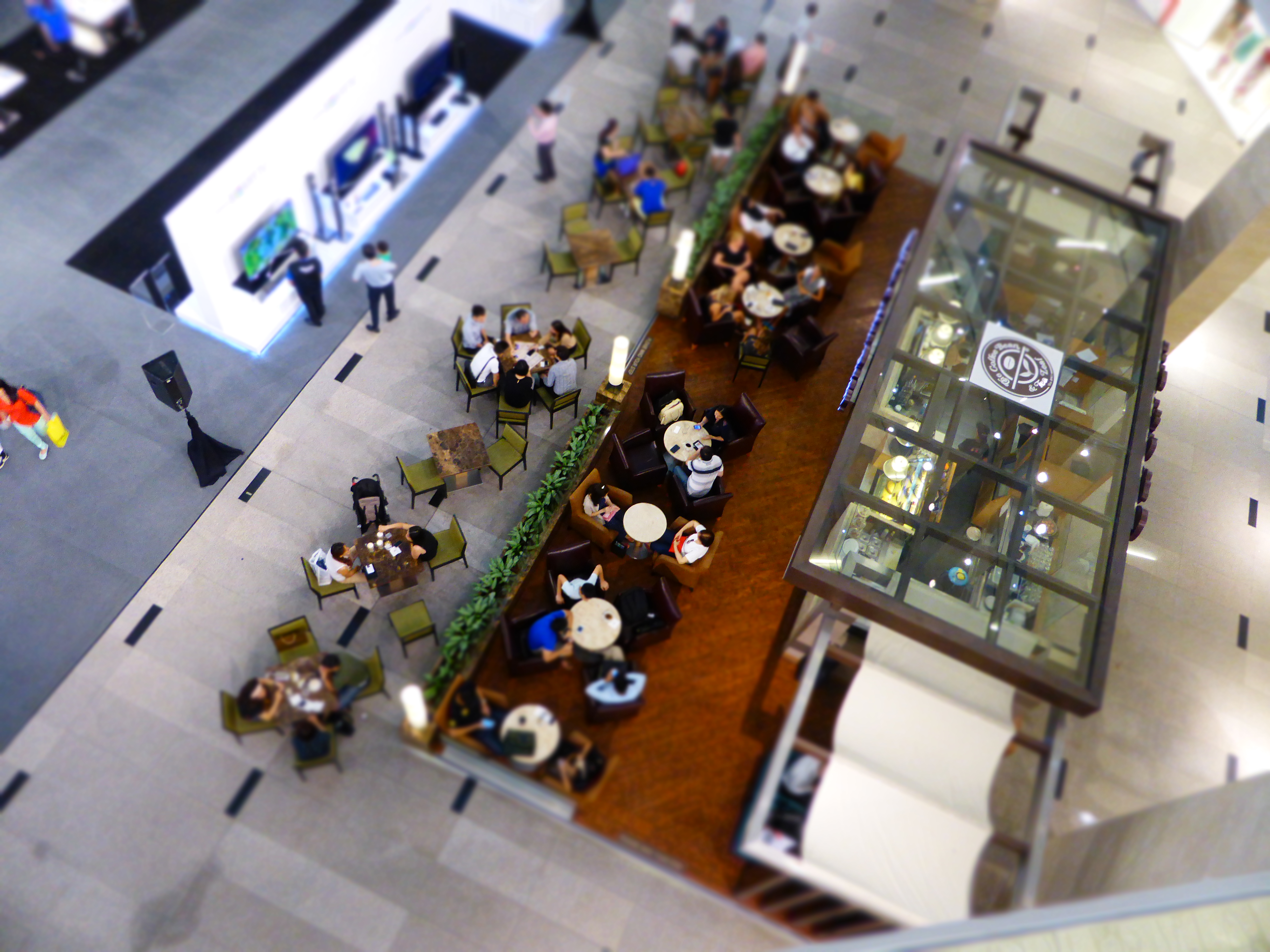 Once an American institution that seemed to be an unshakeable fixture of the suburbs, the shopping malls of the 80s, 90s and even the 00s are on the decline. As online shopping continues to take over as the consumer’s preferred mode of retail therapy, malls are seeing decreased traffic, increased vacancy, and the bankruptcy of some tenants that were once thought to be unstoppable. In the same vein, the suburbs themselves are seeing slower growth than usual with many people, especially young professionals, eschewing the white picket fence and SUV dream of their parents for convenient, walkable, urban living. These two issues could paint a fairly bleak outlook for the suburbs in the years to come, as what were once thriving economic centers shut their doors, and the next generation of suburban dwellers look toward calling the city ‘home’.

However, that doesn’t have to be the case. A trend that largely began in urban areas, the concept of adaptive reuse could be the key to reviving these mall buildings. And, the projects could draw some of those former ‘suburbanites’ back from their urban existence. In its most basic definition, adaptive reuse is “the renovation and reuse of pre-existing structures…for new purposes”, and while the term is usually associated with historic buildings (think Ponce City Market), the concept could help to revitalize ‘dead’ malls and revolutionize our ideas of suburban living.

One interesting application of mall adaptive reuse is currently under development in a close-in Boston suburb. Rather than let the once prominent Atrium Mall in Chestnut Hill die slowly as retailers shuttered their outposts, developers have come in with an interesting vision for this existing structure in a prime location – a fitness destination. The first two floors will house a massive Lifetime Fitness Gym and a health-focused restaurant, while developers are shopping office space in the upper floors to doctors, physical therapists, holistic healthcare providers, and other ‘health related’ professions. Given the surrounding area’s demographics – older, affluent, and health conscious – this is a prime example of a well planned and executed adaptive reuse project on a building that had reached the end of its 25 year lifespan as a shopping mecca.

Essentially, the process of adapting these vacant malls into a more modern, attractive space would start with a close look at the lifestyle and demands of the surrounding community. It’s not simply updating the exteriors and adding more restaurants to create a more modern mall. It’s evaluating what the end user wants and what experiences this project can provide that they can’t find online. In some locations this may be a mixed-use development, similar to Avalon in Alpharetta, that still provides shopping and dining, but also a level of walkability and a taste of urban living with residences, entertainment and office space that just might draw young professionals back to the suburbs. In other locations, it may take on more of the feel of an urban market – offering unique, local goods and eateries with some sort of flagship entertainment center (like Skyline Park at Ponce City Market) that rivals the entertainment and destinations found downtown. Still another use for the dying mall may be a complete conversion, offering interesting residential alternatives – in the form of apartments or condos – in an area where the options for housing are slim.

Yes, the American Mall is changing, and the malls of yester-year may not be the thriving commercial hubs they once were. But, with the suburbs fighting to attract younger residents, transforming malls into exciting, interesting destinations through adaptive reuse may just be the saving grace that helps the suburbs continue to grow.