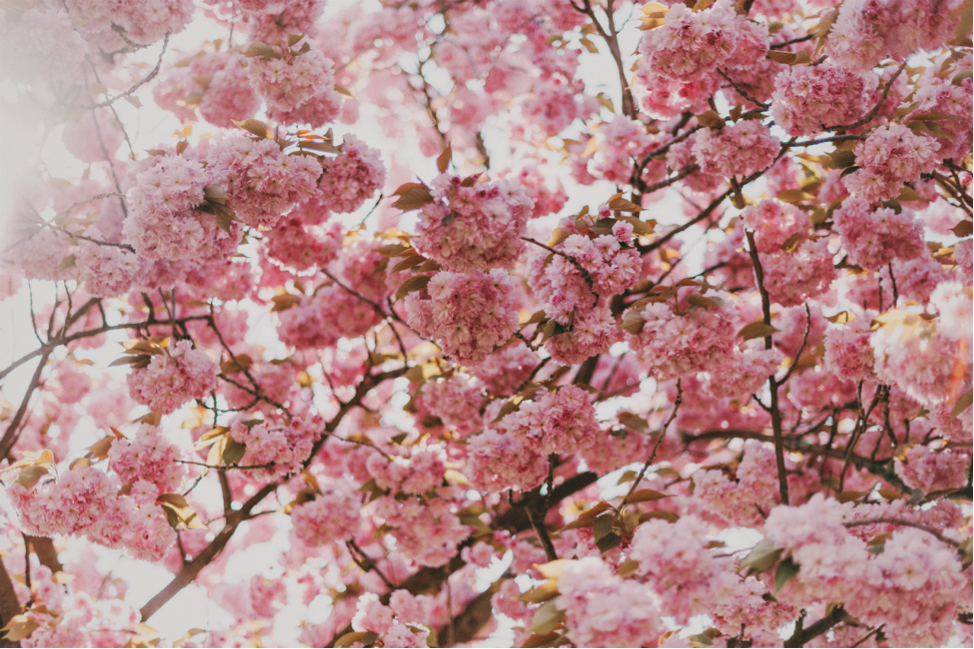 The weather this winter has been unpredictable at best, at least in our neck of the woods. But while the meteorologist’s forecast continues to vacillate between unseasonably warm and unseasonably cold, the housing forecast is telling us just one thing – Spring Is Here! Traditionally, Spring is the busiest time of the year in the housing market, with people looking for a ‘fresh start’ after a long winter, or trying to be settled in their new homes in time for the start of the next school year. This year is proving to be no different in that respect. But, the biggest difference in 2017 is how early that spring-like activity is starting up.

Though February is usually still considered ‘winter’ in the housing industry, 27% of all listings were selling in less than 30 days last month. And, the median number of days on the market for any home rounded out right at 90 according to Realtor.com. In previous years, numbers like these have been indicative of the start of the Spring selling season. But they, don’t usually show up until mid to late March, putting this year’s Spring start almost a full month ahead of schedule.

One reason for this ‘early thaw’ may be that – comparatively – the market never really ‘froze’. While it’s traditional for the market to slow down over the holidays and the early months of the new year, winter 2016 – 2017 was not a ‘full stop’. Demand remained high and supply reached record lows, so while there was some slowing following a busy fall, it was still a fast housing market. Another potential reason for this early Spring? Mortgage rate increases. Rates are rising and bigger increases are expected to be announced in the coming months. So, buyers may be in a hurry to buy before those increases are announced. Also contributing to the early activity, many buyers are trying to get a ‘head start’ on the market, since it was such a busy fall and winter.

So, while most regions of the country are still dealing with unpredictable weather, it’s nice to know that one thing for sure…SPRING IS HERE – at least if you’re looking to buy or sell a home.