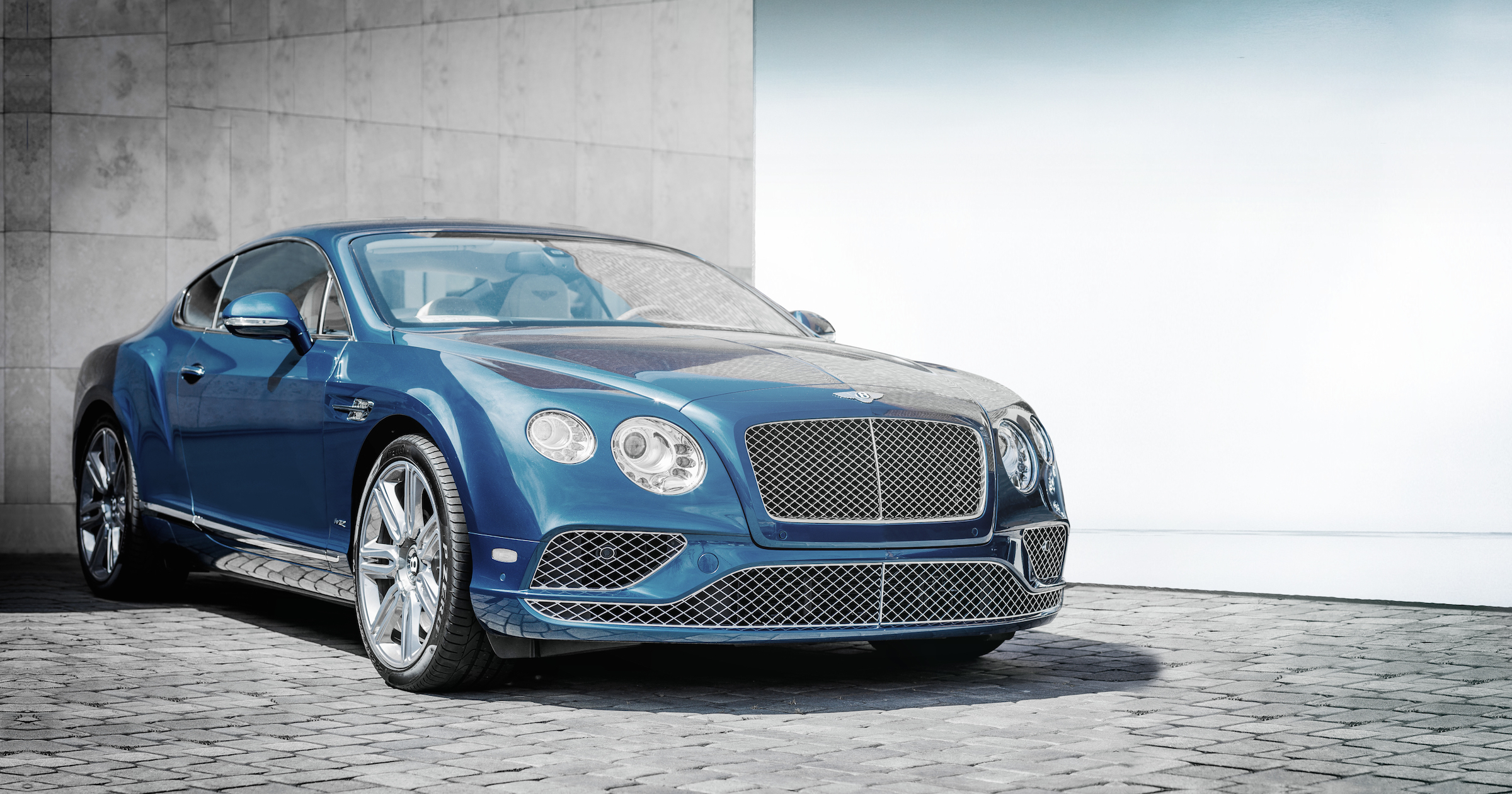 If you could watch your favorite movie or check off a few things on your to-do list while on the way home from work, would you? What if all of this could be done in the comfort of your own car, without having to suffer from the stress and rage of driving yourself? Would that change where and how long you’re willing to commute? What about where you choose to live? No, I’m not talking about hiring a chauffeur (though that would be nice). Self-driving cars are making a big impact on how we look at our commute and Washingtonian magazine explores how this major technological auto-phenomenon will affect the real estate market.

One theory holds that self-driving cars will increase interest in the suburbs. As commuters are freed from the undivided attention required for their daily drive, the ability to focus on things other than the road incentivizes a longer commute to and from suburban areas. As Adie Tomer, a fellow at the Brookings Institution’s Metropolitan Policy Program states, “Even if their trip takes longer, the ability to sit in your car and watch a video, spend time with your kids playing games—that’s a very real counterforce.”

Another factor that makes the suburbs an attractive option in the self-driving car era is that it overcomes the obstacle of mass transit, or lack thereof. Many suburban areas are disconnected from mass transit routes, requiring residents to drive to the nearest station and then hop on the train. For those commuting to the urban areas and mixed-use downtowns of the city where they work and play, suburban living no longer feels as inconvenient when the commute to the nearest mass transit station is taken care of by your own personal self-driving electric shuttle.

On the other hand, city dwellers have developers on their side in the self-driving car era. The most commonly held theory is this new automotive advancement could help central cities. Parking lots and garages are being designed to accommodate fewer cars and create greater space. Developers imagine a future of constantly moving, passenger drop off trends, as cars begin to function more as personal ride-sharing services than big city inconveniences. For those who choose to reside in the city, self-driving cars will facilitate new development, with spaces normally populated by cars being repurposed as bike lanes, wider sidewalks and green spaces.

From the horse and carriage, to the brass car, to streetcars, rail lines, and finally, the automobile, the way we get around has a major impact on city infrastructure and residential patterns. The theories on how self-driving cars will impact our living spaces range far and wide. Whether you prefer the hustle and bustle of the city or the quiet retreat of the suburbs, these new advancements in automotive technology will make you rethink how you choose your next living space.