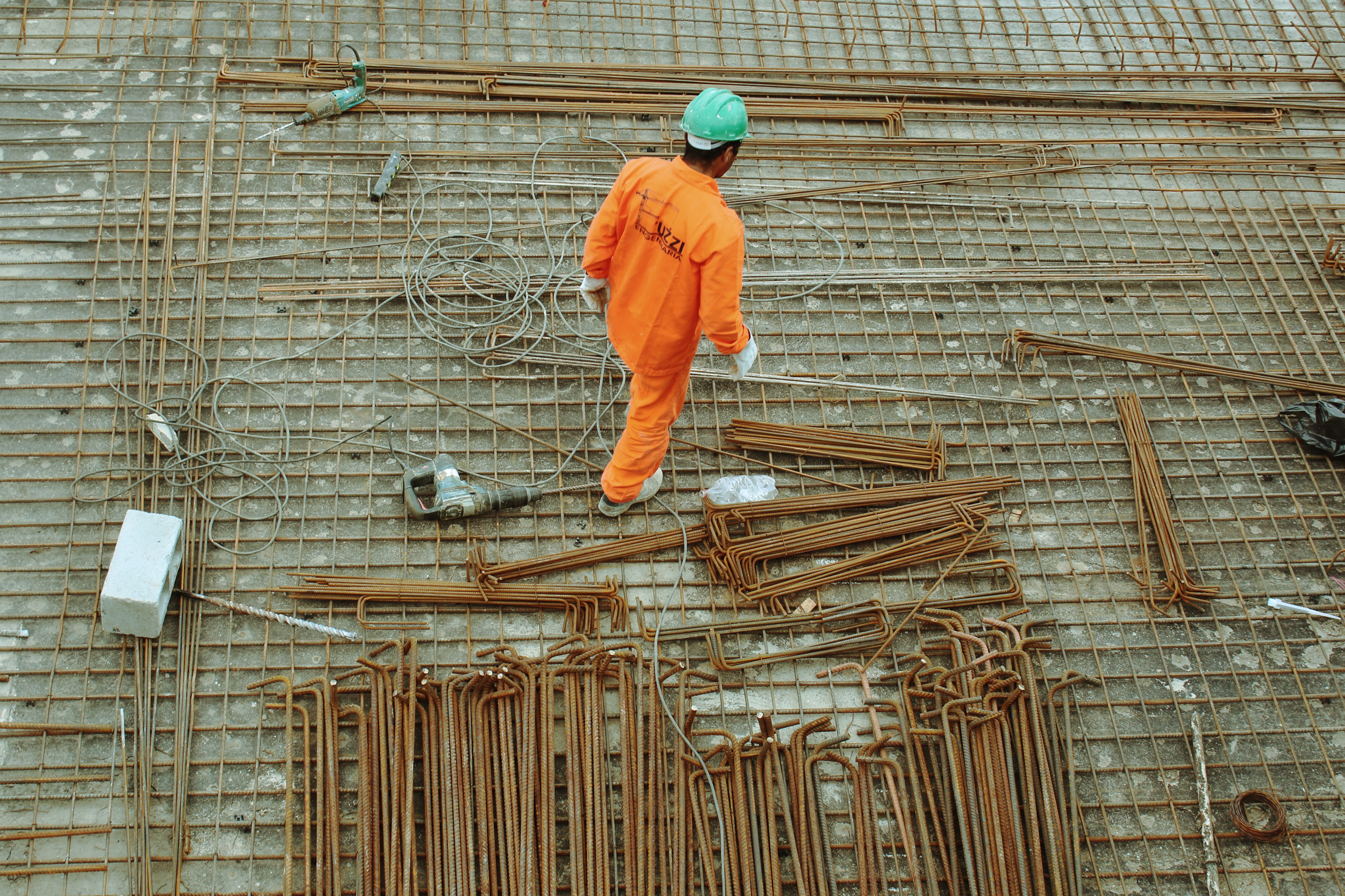 If you heard a local building in your city was going to be demolished, you would probably expect to see massive wrecking crews, explosives, jackhammers, and the like. You might even see delayed traffic, walled off sidewalks and tons of dust and debris. This process isn’t much benefit to anyone, especially the pedestrians who have to navigate around it. Luckily, a Japanese construction corporation has developed a technique that allows for quieter, cleaner, and energy-efficient infrastructure demolition.

Taisei Corporation, which specializes in building construction, civil engineering, and real estate development, has created the Taisei Ecological Reproduction System. This demolition technique “shrinks” a building from the inside out. Here’s how it works: Keeping the building enclosed and intact, the top floor is lined with soundproof panels to minimize noise. The roof of the top floor is supported by temporary columns, with jacks incorporated into them. The columns are placed on beams located two floors below. Working two floors at a time, the building is disassembled from the inside. Dismantled pieces of the infrastructure, from the floor to the concrete, are transported to the ground using a crane inside the building. When the two highest floors are completely dismantled, the jacks are lowered, shrinking the building two floors. This process is repeated every two floors until the disassembly and demolition are complete. Watching a time-lapse video of the technique, it appears as if the building is slowly and literally disappearing from the outside.

This demolition process is useful for many reasons, one of which being the ability to salvage the interior of a building. Instead of destroying all of its parts, the Taisei Ecological Reproduction System encourages reuse of the infrastructure, cutting down costs and saving valuable resources in future construction projects. And since clean energy is used throughout the demolition in the form of motion-generated electricity, carbon emission can be reduced by 85 percent. And of course, pedestrians feel the positive effects of this method as well. As Wired learned from Taisei Corporation, “the entire process reduces noise by between 17 and 23 decibels, reduces dust levels by 90 percent and can be carried out at any time, regardless of the weather conditions.”

As we create better ways to build, better ways to demolish are sure to follow. Corporations and citizens alike are interested in cost-effective, energy-efficient systems that are safer, faster, and don’t hold up traffic. Though “the silent demolition” is making its rounds in the Japanese construction world, it hasn’t found its way stateside just yet. But with increasing advancements in construction technology, one day soon, you may spot a shrinking building near you.