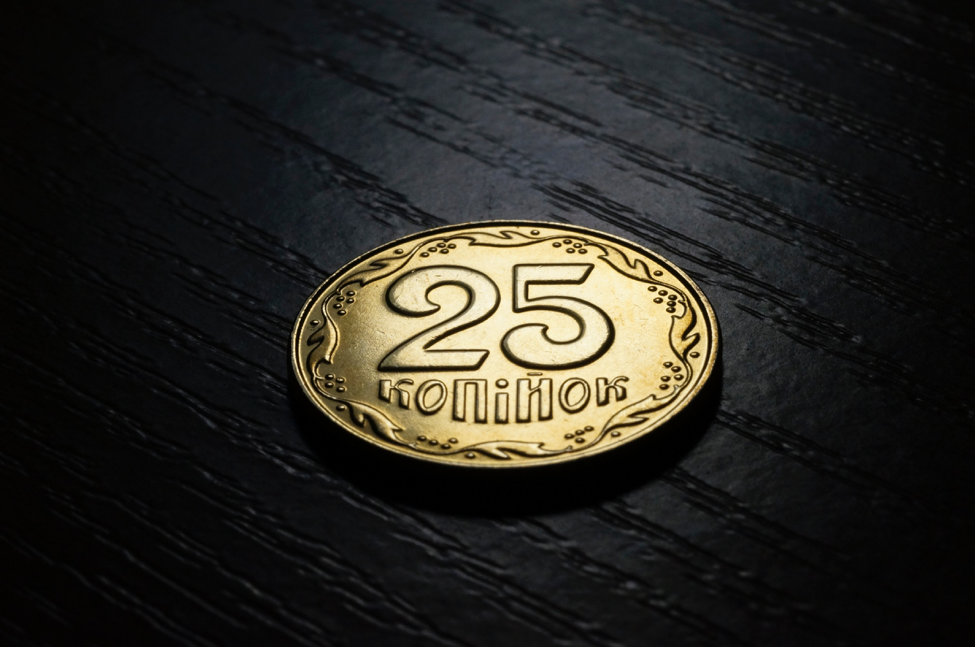 Ever since its creation and public release in 2009, Bitcoin has been gaining traction as a unique form of currency. The digital cash alternative is changing the way people buy and sell products and numerous industries have begun offering Bitcoin as a payment option for consumers. Real Estate is no exception. Many property owners are adapting to the evolving purchasing patterns of their prospects, and now, buyers have the opportunity to exchange cryptocurrency for a new home.

When Bitcoin hit the economic map just short of a decade ago, right around tail end of the 2008 financial crisis, consumers were attracted to the currency’s flexibility and anonymity. Bitcoin isn’t regulated by any government body and can be traded around the world without needing to be converted into different currencies making it cheaper to use internationally. These factors make it wholly unique, and to some, very mysterious. The enigmatic air of its humble beginnings may have left some feeling that Bitcoin was a black-market currency. The myth was that people only used Bitcoin to buy things that they didn’t want to be traced back to them. But as its gained popularity and increased in the number of users, industries have adapted, opening up the door to everything from Bitcoin purchased pizza to a condominium.

Real estate hasn’t always been quick to catch on to emerging technological trends but realizing that new prospects, Millennials in particular, may want to use Bitcoin to purchase a home, industry professionals gradually started offering this payment option. Major cities were the first to take a shot at cryptocurrency transactions and consumers from New York to Bali have been able to seal the deal with Bitcoin. As younger buyers enter into the housing market, alternative buying methods, particularly those that trend towards digital transactions, will only grow in popularity. Savvy home buyers and sellers will continue to adapt and prepare to give these new options a try.

Bitcoin has evolved into a viable form of currency that transcends borders and industries. There’s no guarantee that it will be around in the generations to come, but as the most prominent cryptocurrency of the last decade, there’s no doubt that it’s become a mainstream payment alternative. Now more than ever, it’s a great time for real estate professionals to add Bitcoin into their payment lexicon.