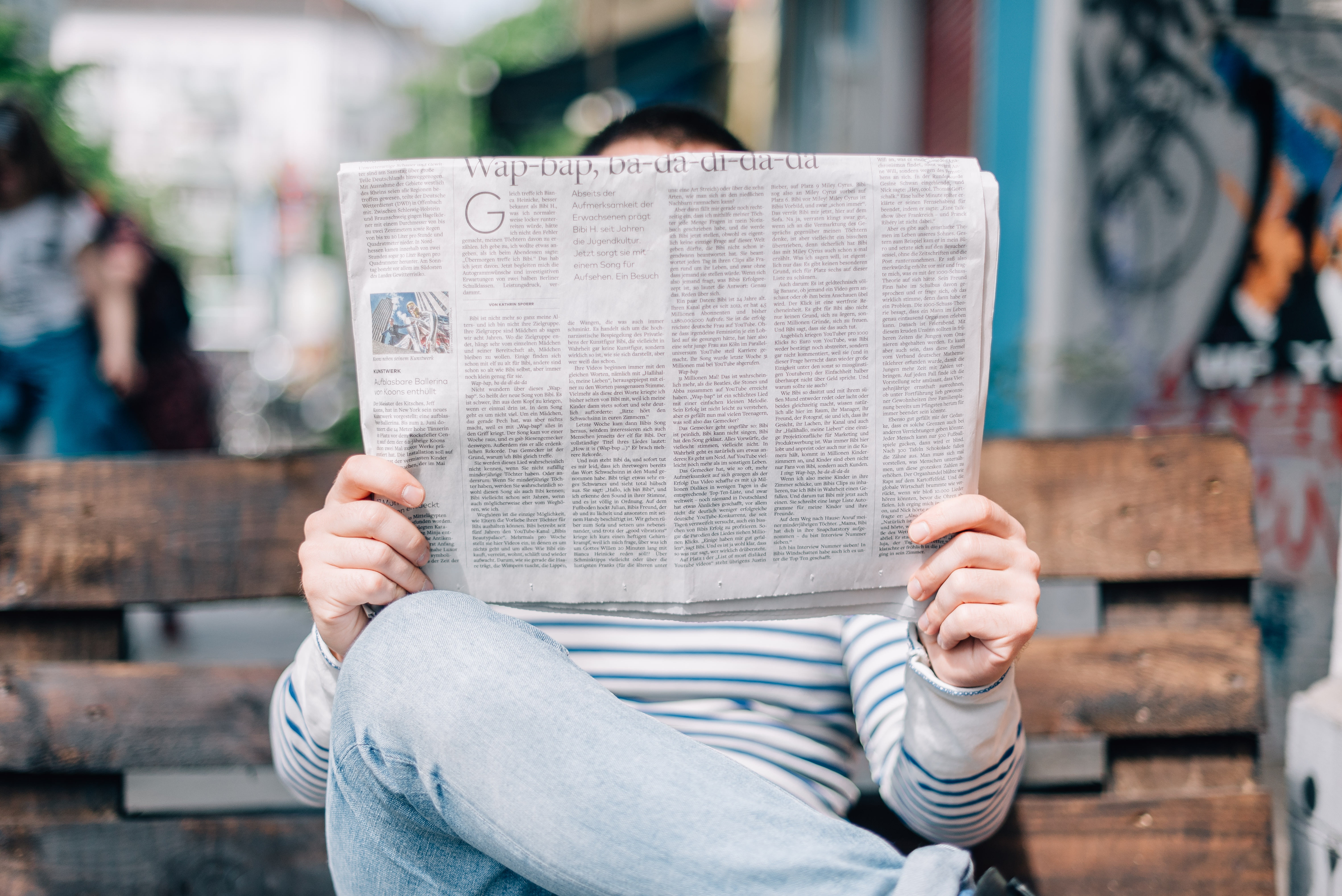 Marketing agencies and small business owners may have started to notice a slight hiccup when posting links on Facebook. The metadata (title, description, and image) that auto-generates with each post no longer allows alterations. Though most brands just want to “wow” their audience with creative copy writing and clever taglines for relatable articles, some have used link preview editing for malicious means. The explosion of “fake news” on major social media platforms has prompted companies like Facebook to reevaluate user controls and the dissemination of information on their sites.

You’ve probably heard the phrase “fake news” a lot in the past two years. Fake news is a form of journalism that is intentionally misleading and often sensational in content. Since the 2016 election season began, both legitimate and yellow journalists have used social media to reach their audiences and fake news has gotten a massive boost. Many people rely on social media sites to stay politically and socially aware, and with a never-ending stream of information at your fingertips, determining what’s real or fake becomes more difficult.

Because of the visceral impact of fake news both online and off, social media giants have been reexamining the way users post and share information on their sites. Facebook in particular, served as a hub for fake news and advertisements and according to a Buzzfeed analysis, the top fake news election stories generated more shares and engagement than the top news stories from major outlets. After handing over user data to congressional investigators, Facebook has begun making significant changes to their platform.

One of the most recent changes on Facebook has been related to link previews. In the past, users could post a link on Facebook and a preview of what the link entailed would automatically generate. This preview information could be altered, allowing edits to headlines, descriptions, and images. In an effort to remove the potential to post fake news by deliberately misrepresenting the link’s content, Facebook no longer allows most pages to edit link preview data. Unfortunately, these changes may also impact the creativity of users trying to share legitimate information.

The past few years in political news and digital sharing have been a whirlwind for social media users. Politics have never been more integrated with the digital world and the news has never been more accessible. The way people search for and share news has changed rapidly. Though some users may lose creative control over posting options like link preview editing, Facebook and other social platforms are making an effort to ensure the information they serve on their sites is far from fake news.