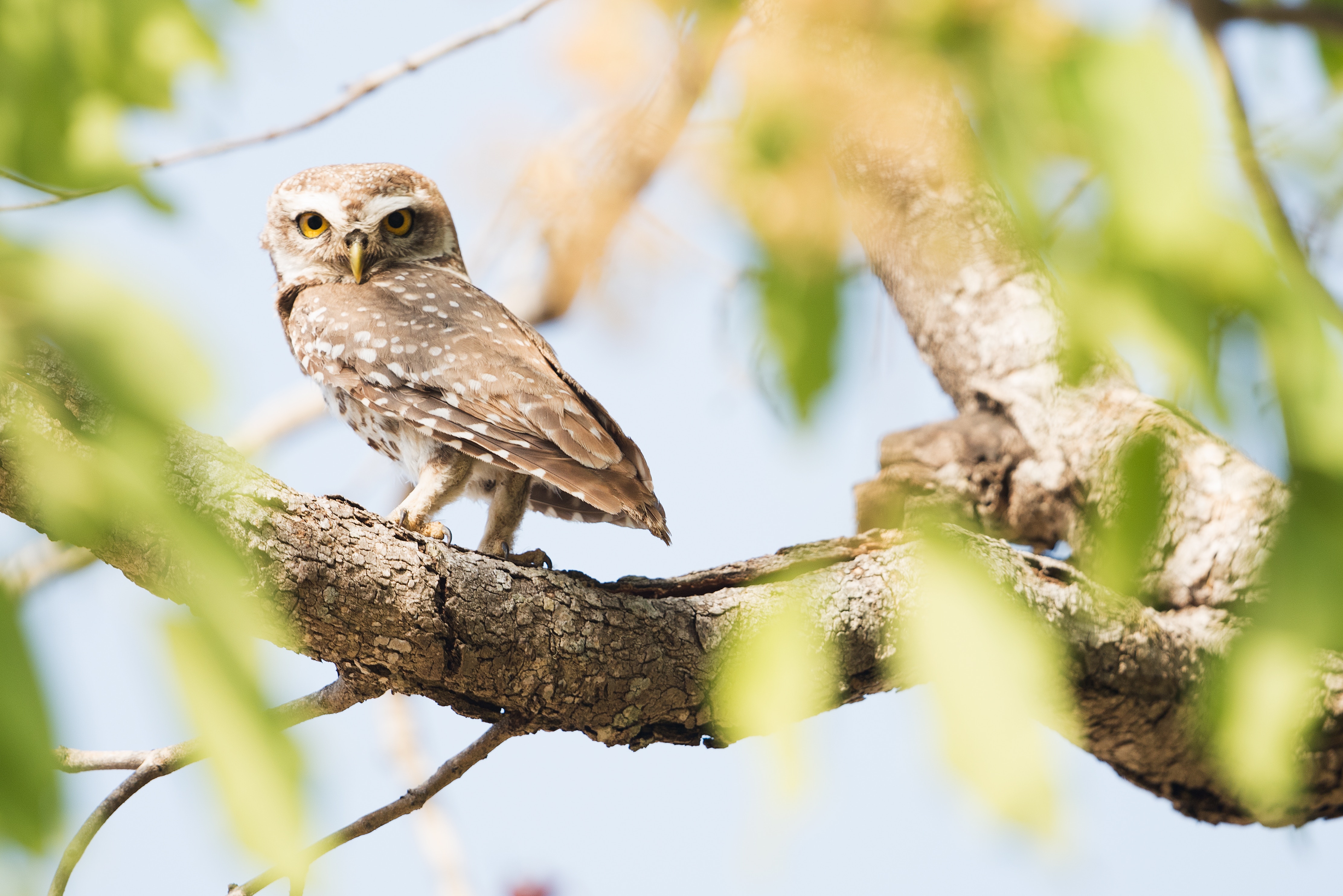 02 Apr From The Designer’s Corner: That’ Owl Do…

Posted at 15:00h in Design, General by admin

It seems a tricky proposition to predict the trends for the following year in design. After all, it’s probably the world of fashion that’s a heavy inspiration for the Pantone Color of the Year. But lately in American television advertising, it seems the choice for its talking animal has been a no-brainer. Ever since Athena, the Roman Goddess of Wisdom, was associated with owning an owl, the classic nocturnal bird has gone hand-in hand with wisdom and studiousness. But all I keep seeing is owls on TV, and there are four in this particular TV tree…

So you see, it makes sense that WGU (Western Governers University) would use an owl for its advertising; for one, it’s in its logo and it also makes sense for people with regular jobs to study late into the night – in effect, YOU become the night owl. Yeah, nice fit. Oh, but there are more…

America’s Best Eyeglasses have a wise and measured owl usually perched on the roof on their TV store (looking down on us, because he’s smarter?), dispensing sage advice and wearing glasses. Yep, the bird well known for its superior vision is myopic here. Must be the daylight? Or possibly the smugness?

Humans and their pesky allergy problems. We’ve been doing it wrong all these years and instead should have consulted Nigel, the well-spoken, well-dressed, English sounding spokes-owl for Xyzal. This owl is on our level, but still dispensing wisdom, that to be wise-all, take… you know the rest. He also curiously wears eyewear, in the shape of an intelligence-seeming monocle.

You want the perfect trip, then TripAdvisor has a bathrobe-wearing, English sounding (again) owl is ready to offer honest, wise, common sense advice. Like America’s Best Eyeglasses, this concept is based on their logo, Ollie the Owl. He doesn’t have that air of smugness that most of the TV owls have, but comes across as a relatable friend with a penchant for travel site stats. Like my friend, Eric.

Is it me, or am I the only one waiting for a headband-wearing fitness-obsessed speaking tortoise that’s happy to take his gym visits at his own pace for a gym that doesn’t discriminate on appearance? Or an owl, with a headband? Yep, nailed it.