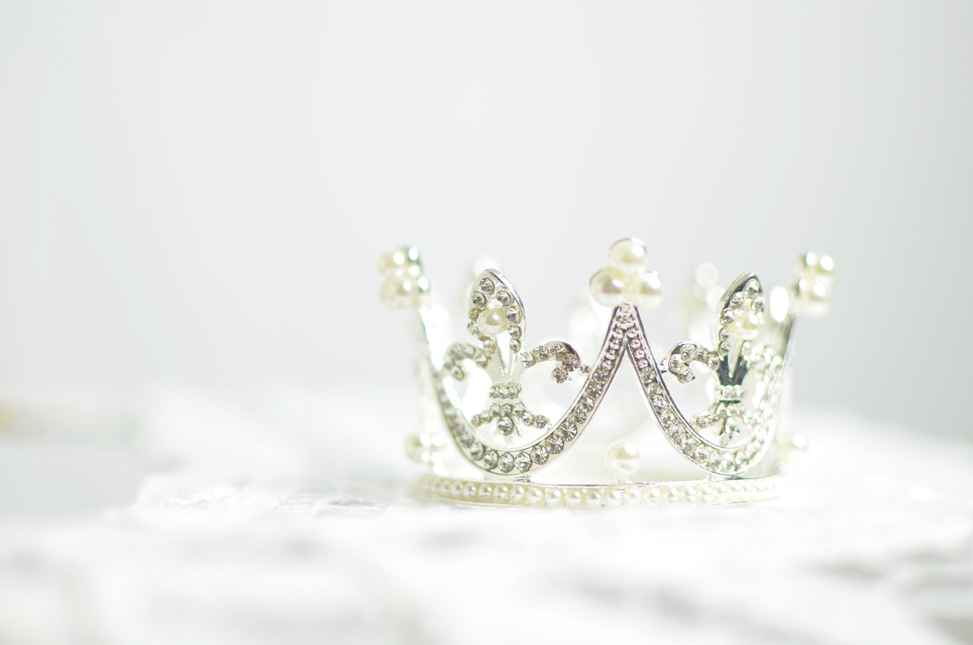 At Idea Associates, we hereby decree that content is still king. And we’re not the only marketing professionals who think this way. Ever since Bill Gates crowned content as the king of online success in his infamous 1996 essay “Content is King”, the internet has become a hub for content creation, sharing, and interaction. Over twenty years later, this sentiment still holds true. Original content and the ability to share it with your network is a driving force for online engagement. Those who create and distribute the best content still reign supreme in the digital marketing rat race.

Gates predicted in his pre-Y2K essay that, “Content is where I expect much of the real money will be made on the Internet, just as it was in broadcasting.” He was right. People’s research and buying habits are often dependent upon the perceived value of your content and their interest generates engagement. When your content is relevant, informative, and interactive, your brand has the best chance to produce solid leads. Where content is an inclusive form of marketing, traditional advertising is often seen as a disruption of the online experience. A 2017 study by Page Fair found that 615 million devices now use adblock and its usage on mobile and desktop devices grew by 108 million and 34 million, respectively. In the age of avid adblockers, creating content that encourages engagement is the key to marketing success.

Content not only engages the consumer, it actively involves them in the conversation. The discourse between content providers and their audience is a two-way street. Consumers no longer simply serve as an audience for advertisements, they can now be active participants in the way that content is used and distributed. In a world oversaturated with fast food options, Wendy’s marketing team has gone the extra mile to create entertaining content that gets their fans involved and attracts new customers. In response to insults about their food quality from Twitter users, Wendy’s transformed their decades’ old mascot into a snarky teen queen bee to fire off hilarious comebacks that set the Internet ablaze. Now, fans of the restaurant will engage with them on Twitter to hear their comical quips. When users create memes that poke fun at their competitors, Wendy’s will share them and keep the conversation going with their audience. They take advantage of the creativity of their consumers and help push engaging content to the forefront. They’ve even started a rap beef with a competitor, dropping a diss track on every major music streaming outlet and calling for fans to listen and share. Wendy’s ability to generate fantastic original content and encourage their audience to join in as valued contributors gives them an edge in the digital market.

Though many forms of marketing have come and gone throughout the years, content has been a mainstay due to its ability to involve the consumer. As long as the audience can act as an active participant in the marketing process, content will always appeal to users and generate the most engagement. Twenty-two years after its original declaration, we think it’s still safe to say that content is king. If your brand needs dynamic content to bolster leads and sales, Idea Associates’ expert content creators can help. Contact us today!