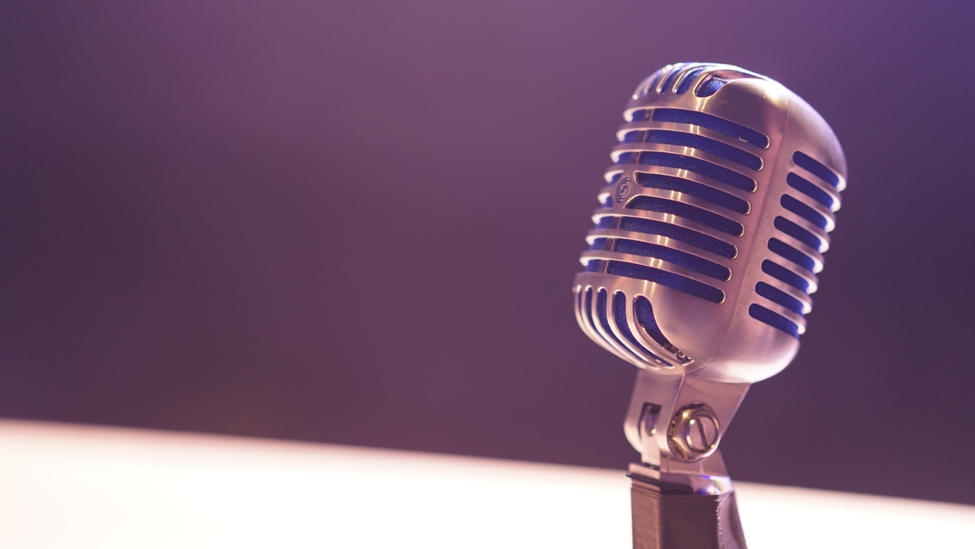 Posted at 15:04h in Design, General, Marketing by Bruce Freides

Technology has a way of bringing communication full circle. When texting was all the rage, we thought talking on the phone would be a relic of the past. In a way, we were right. Less people are regularly talking on their phones, but more people are talking to their phones and other devices. The advent of speech technology, including virtual assistants like Siri and OK Google, have us talking more than ever.

Speech technology is a tool designed to recognize, repeat, and respond to the human voice. Voice recognition software has seen a surge in popularity with the average user in recent years but these tools have been around since the 1800’s when Thomas Edison invented the first dictation machine. The “Dictaphone”, as it was called, was capable of recording speech and sounds that could be replayed at a later time. Though this was quite the feat at the time, speech technology has come a long way since then.

Today, speech technology can record and respond in real time, as well as perform actions like conducting an online search or setting reminders. Convenience and accessibility are the key to modern speech technology design. Many forms of this technology are created specifically for people with visual impairments who want to improve their computer skills and increase productivity at work and school. Speech technology can also be useful for seniors to help them stay engaged with life and connected with family and friends. For many people, speech technology just makes things easier. Virtual assistants can play music, research recipes, and help you study with just a simple command. Even small children can use them. This kind of technology isn’t just for household usage either. Car manufacturers have also begun integrating voice recognition software into vehicles. Drivers can now make phone calls, receive step-by-step navigation, and respond to text messages without ever looking at their phones.

Speech technology is everywhere. Our phones, computers, and even our cars can recognize our voices and respond to commands. This technology has been developing for centuries, helping people from all walks of life enjoy convenience and technological engagement. Now that these tools have been adapted for every day, casual use, speech technology is more useful and prolific than ever.