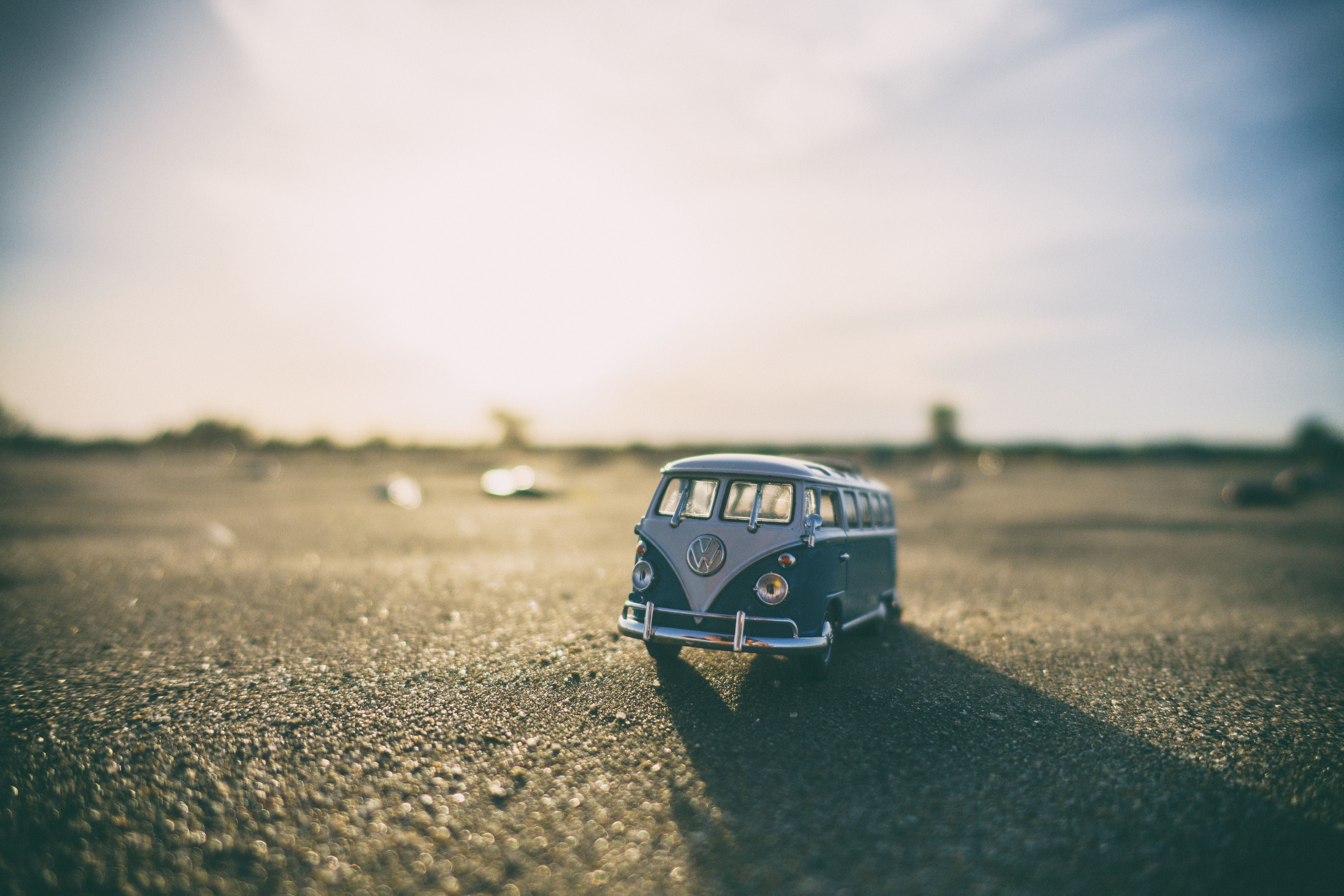 In September 2015 Volkswagen was caught up in what some had nicknamed the “Emissionsgate Scandal”. The German auto-manufacturer who had once prided themselves on altruistic culture was suddenly found to be un-reputable in the public eye. As we have seen with business scandals like that of Wells Fargo, Facebook, or Uber, most companies faced with this negative press would issue a form of “apology campaign” in order to try and regain consumer confidence.

However, once the emissions scandal came to light VW did very little publicly to acknowledge the accusations, but instead tried to play a cautious game of “nothing to see here”.  From 2015 onward VW never touched what happened. That is, until recently.

Almost 4 years later, in early June of 2019 Volkswagen released an ad for their upcoming series of electric vehicles that directly references “Emissionsgate” as a motivator for the new product line. The TV ad titled “Hello Light” speaks less like an apology and more like a pep talk. This commercial is just the start of an approaching “Drive Something Bigger Than Yourself” campaign which so far appears to be one-part promotion of VW’s electric vehicles and one-part attempt to regain brand trust. In “Hello Light” a direct apology is never made, but the ad ends with the statement “In the darkness, we found the light,” both a clever play on electric vehicles, the Simon & Garfunkel background track, and the dark behavior of the Volkswagen.

Many marketing companies are wondering how consumers will react. In the span of four years, Volkswagen has seen repair to their sales numbers. Although they still have not made a public apology, at this point consumers may have moved past the scandal. Will Volkswagen’s bringing it back to attention help repair purchaser trust or will it actually lead potential buyers to become distrustful again? Many agree that eventually the scandal had to be touched upon in order to really move forward, and several applaud VW for such bold use of this negative part of the company’s history as a means of repairing brand identity.

It may be some time before we see the effects of these new advertisements on buyer behavior. What are your thoughts on the campaign and Volkswagen’s spin on their 2015 breach of consumer trust? Share your thoughts with us on Facebook, Twitter, or LinkedIn.