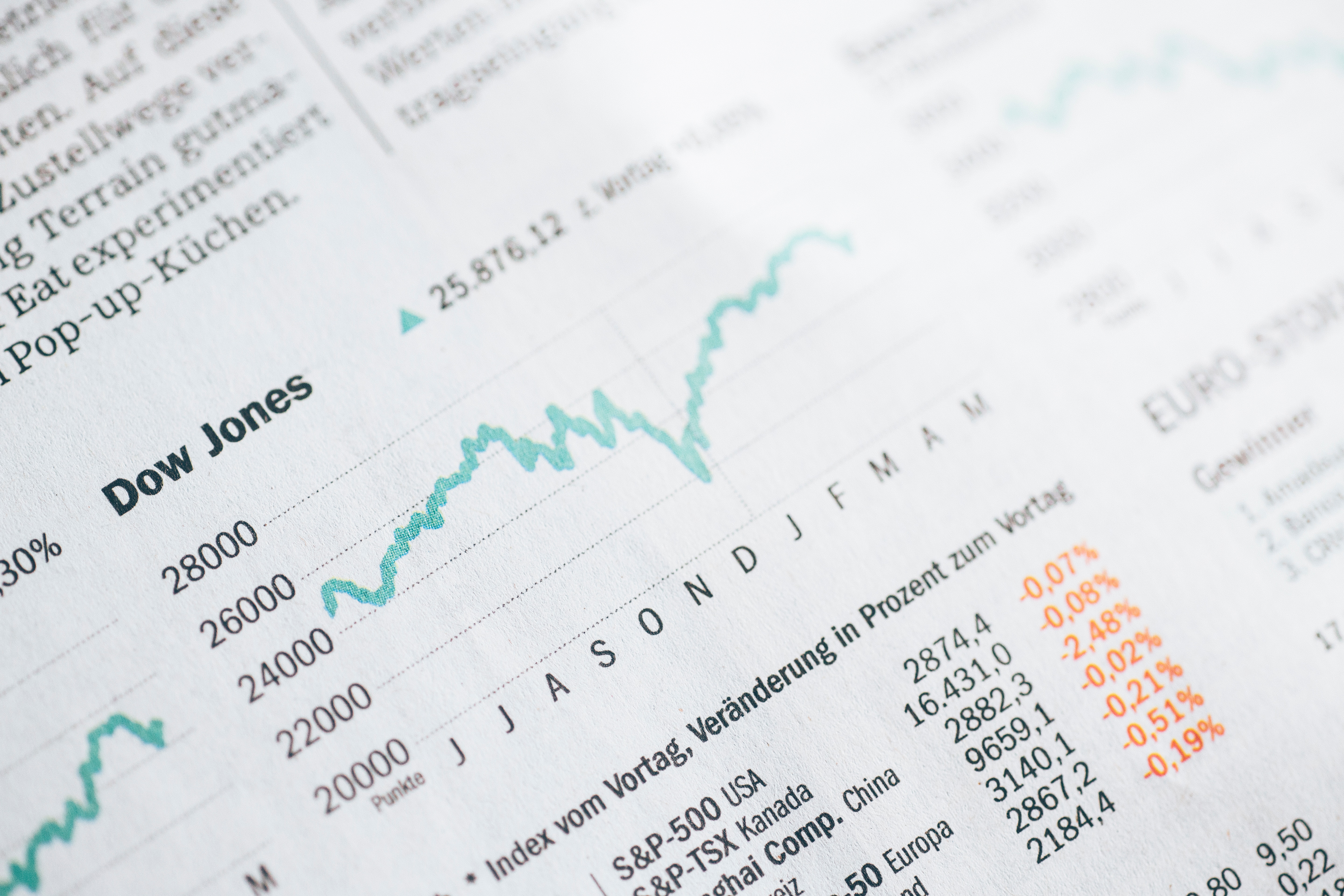 Some people might see some similarities between the two economic climates and believe that these are warning signs. Let’s review some of the concerns. 1) Home prices are outpacing wage gains, creating a challenge of affordability 2) Housing-price growth is slowing and some markets are experiencing serious price drops 3) Prices will bottom out due to recession.

While some of these concerns are based on data, they are more than anything a misreading of the situation. A gap in wage growth and housing costs has existed for several years, going as far back as 2012. If this gap has existed for so long, one would think the effects would have taken place sooner. And some argue that the purchasing power of buyers is greater due to mortgage interest rates being at an all-time low.

In regards to price drops in certain areas, CoreLogic expects to see a rebound in those areas. And as far as prices correlated with recession, of the previous 4 recessions, only the 2008 recession saw home values depreciate. This was in part due to an overstock of housing inventory. Currently, as we’ve mentioned before, homes are in low supply, and we are actually in need of more homes on the market, especially in the first time buyer market.

So, while we should all be wary of a possible recession, its effects on the housing market will most likely not look similar to the 2008 recession. If you’re a home builder, we’d love to keep talking with you about the market’s future and figure out ways we could partner to get your product sold. Feel free to reach out to us via our contact page here!