According to the Business Insider, the double-dip in home prices that began in 2010 continued to drive down 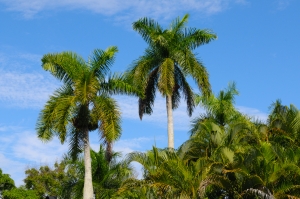 home prices in the third quarter.

The average price of a U.S. single-family home fell 3.9 percent; however, national home prices are expected to grow at a yearly rate of 3.5 percent between 2011 and 2016.

The article shows how Fiserv’s data helped pick the best housing markets for the next five years. Here’s a partial list:

To read the rest of the list and find out all the details, go here.

Did you predict the markets mentioned in the article? Do you think they left any out?