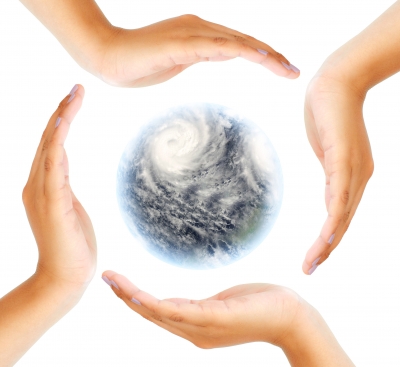 10 Oct How to Build Resilient Communities 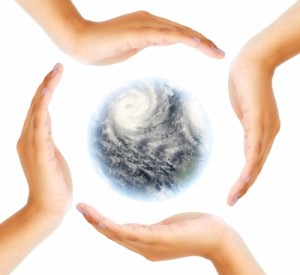 It’s hurricane season again. The path to fortifying America against natural disasters and extreme weather need to be actively encouraged and supported by mayors and community leaders.

According to Sacramento Mayor Kevin Johnson it consists of three main focus areas. He discussed these areas at a luncheon in Washington, D.C., for the Resilient Communities for America Campaign (RC4A). Ecobuildingpulse.com reported that the RC4A was launched in June with the passage of 10 measures to support resiliency, sustainability, brownfield and in-fill development, and economic recovery.

In the last two years, our country has had more than 14 separate $1-billion disasters, costing the U.S. $200 billion in damages (a sum that does not include any potential loss of life calculations). Resiliency issues are affecting our cities day in and day out. They’re not going to go away.

Preparedness, prevention, and planning. Disaster Preparedness is critical. Johnson stated, “Resiliency means doing everything we can in advance. By doing something, we help strengthen our cities. As a result, we will recover faster from major events and the loss of life and property will be minimized.”

Go green. Johnson cited specific Sacramento initiatives including retrofitting existing buildings to be more efficient, lowering air-conditioning loads during the hottest parts of the day, installing solar panels to create more secure forms of energy, and expanding transit services to make communities more walkable. The city is also expanding its local food production and the collection of food waste for conversion to fuel. Other cities should be taking the same initiatives.

“We must repair, modernize, and build infrastructure for the 21st century to avoid transportation delays, blackouts, and water main breaks,” Johnson added.

Like Mayor Johnson, we believe that now is the time to take powerful proactive steps to adapt to extreme weather and make strides toward solving our energy challenges.

Ecobuildingpulse.com also reported that since the RC4A launch in June, more than 80 mayors and community leaders have signed on to the campaign. For more information, visit resilientamerica.org.