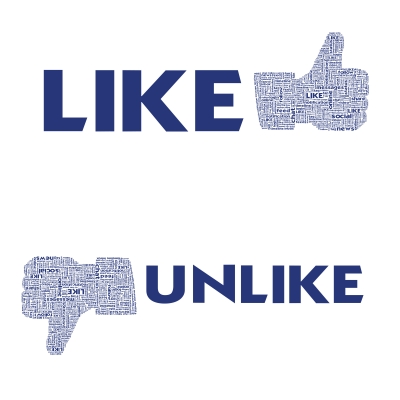 05 Oct Facebook’s New Dislike Option – Not What We Thought

We’ve been hearing for quite some time that Facebook plans to add a “Dislike” button. Why is there a need?

Specifically if someone posts a sad or negative update, you want to show your support by liking the update; at the same time you wonder if liking a troubling update means that you like the troubling situation!

Most of us expected a simple “thumbs down” button for this new feature. While that’s not the case, it is still an exciting new way to engage and respond to your audience, which is always a good thing for your business.

Now, when users click “like” a status update or ad, they’ll soon get a few choices that pop up, which will be similar to emoticons., including the like button, love, “haha,” “yay,” “wow,” and “sad.” The last option of the various emoticons is an angry face, which is technically the new “dislike button.”

Adespresso reports that when Mark Zuckerberg announced a dislike button, he had mentioned that he’d held off releasing one for so long because he was concerned it could be used to promote negativity, and he didn’t want that to negatively impact Facebook, users, and their experience. With the new specific emoticons, people will have the ability to specifically relay how they’re feeling quickly and easily, and preventing some of that generalized negativity that could misinterpreted from a dislike button.

For marketers, the emoticons will count as engagement, so all emoticons—positive and negative—will contribute positively towards your campaign. Negative emoticons will have no actual negative effect in your page’s insights.

This is exciting for marketers, as they will soon be able to collect analytics where they see what the specific response for each individual post, giving them a better idea of what posts and content their audience wants to see.