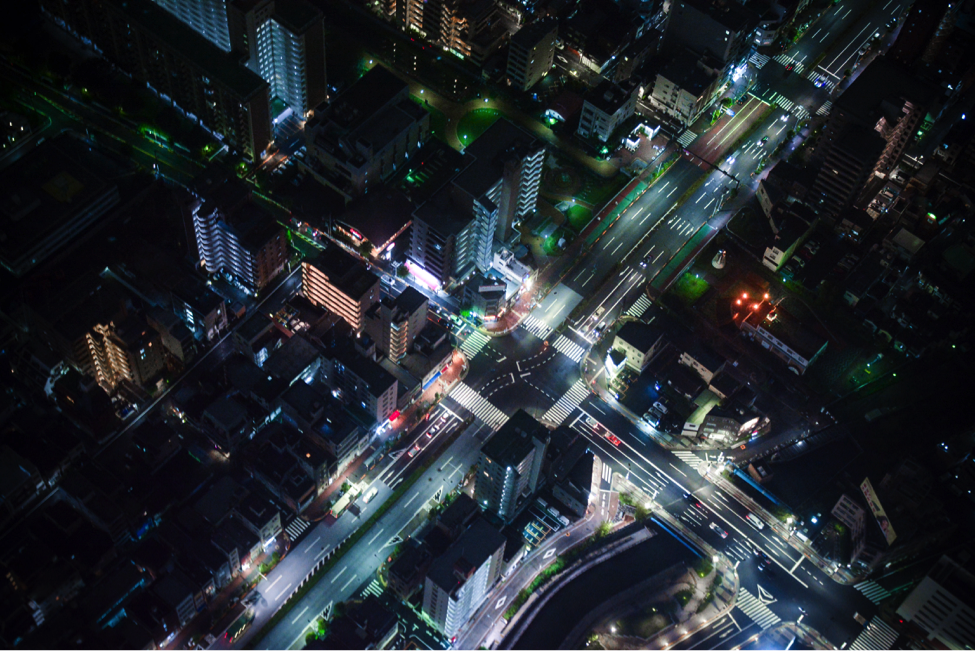 20 Sep Densification – The Next Frontier for Development?

If you’ve lived in Atlanta for any period of time, you’re undoubtedly familiar with urban sprawl. Since the city began to boom in the early 90s, the ‘Metro Atlanta Area’ has rapidly expanded to include 30 counties and encompass an area that is comparable in size to the entire state of Massachusetts. In some ways, being the “Sultan of Sprawl” has benefitted the city, and many other cities nationwide. But as these cities continue to grow and more and more people look to return to the urban core, how do we meet housing demands without driving up the cost of living? The answer may lie in Densification.

In its most basic definition, densification is a focus on ‘filling in’ existing cities with housing options, rather than expanding metropolitan areas to accommodate housing growth. And while it’s not without its drawbacks – mainly the fear of negatively impacting a city’s built environment, and the process of rallying a city behind a concentrated effort to ‘densify’ – the concept may be a sort of ‘saving grace’ for metropolitan areas that have reached their expansion limit, or were physically unable to expand. And, as if meeting the heightened demand for urban living were not enough of a benefit, there are multiple benefits – ranging from social to economic – that come along with living in closer quarters.

As with any ‘new’ endeavor, the process of densification spurs innovation. Whether the adaptive reuse of an existing yet underused building or space, the engineering needed to maintain safety standards on a more populated worksite, or even the forums used to gain input on development from the area’s current businesses and residents, densification stands to bring about new approaches to much more than housing.

One of the main arguments against densification may actually be a key to its success. By taking underused spaces and giving them new life, densification isn’t harming the character of an existing community, it’s enhancing it. An empty parking lot doesn’t foster community, but a low-rise mixed-use building that brings life and industry to the neighborhood does.

City living may not seem like a ‘green’ lifestyle at first glance. However, many urban planners hold to the notion that cities are actually more efficient the denser they are, and that the people who live in these dense cities actually have a smaller carbon footprint than those who live outside city limits. Additionally, the concept of growing ‘in’ or ‘up’ is more of a sustainable growth solution in the long term, rather than continuing urban sprawl indefinitely.

We’ve established that denser cities provide options, but they also provide opportunities. By providing a range of housing types, dense cities would foster communities comprised of residents from a range of socio-economic backgrounds. This in turn would ostensibly provide new business, employment, educational and social opportunities for all residents.

Another common theme in denser cities is the increased presence of shared spaces. As residences in dense cities are likely to be smaller, developers and planners compensate with parks and common areas open to everyone. These shared spaces promote opportunities for interaction and deeper understanding between people of varying backgrounds.

Cities can only sprawl so far, but with added housing and a host of other benefits, could densification become the new norm in American Development?