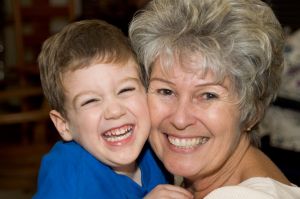 26 Nov Multigenerational Homes are on the Rise

According to cnbc.com, grandparents, parents and kids are living together under the same roof more than ever. Why? Is it the sluggish economy or the influx of cultural households and their preferences?

The Census Bureau’s recent survey showed that more than 4.3 million, or 5.6 percent of family households in the U.S. today are multigenerational: families living together that include a grandparent, parent and children and maybe even other members of the extended family.

This number has grown tremendously during the past decade; they tend to appear in areas where new immigrants live with their relatives or where high costs force families to make shared living arrangements.

Among the states, Hawaii had the highest percentage of multigenerational households, accounting for around 11 percent of all families living together there.

In the Northeast, only New Jersey and New York had percentages above the national level.

By race, the leaders in the survey were Hispanic and American Indian, followed by Black and Asian families.

Are you seeing this trend develop in major metros?