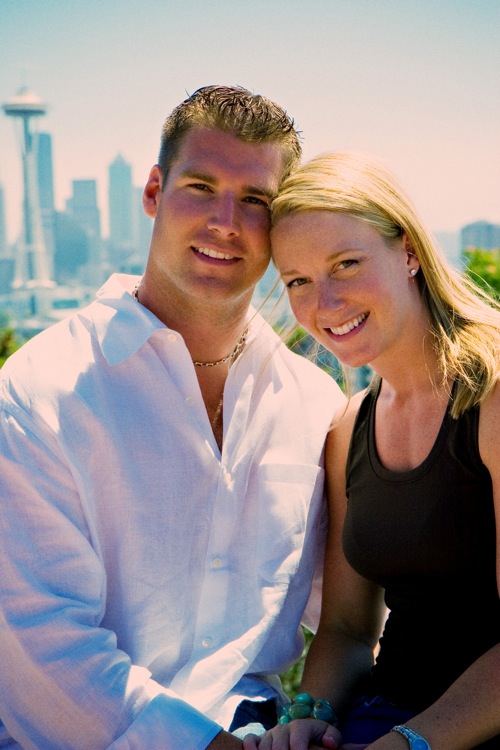 20 Mar Major Cities Where Millennials Can Be Homebuyers

The turbulent economy has made life challenging for millennials. The ultimate American dream, homeownership, has seemed uncertain and even out of reach. But it’s not necessarily that way across the US – here are some major cities where it is best to be a millennial in the market for a home right now, according to PolicyMic.com.

Seattle is a thriving city for millennials. Wage growth increased 4.4% since 2009 and the median salary for millennials is $44,000 per year. In additiona to an exciting lifestyle and a focus on green environments, the average commute time is only 24 minutes, making the city quite appealing for lifestyle. Seattle also leads the way in technology, with Microsoft and Amazon calling this area home.

Minneapolis has seen a wage increase of 3.3% since 2009, and its median pay for millennials is $42,000, who make up 23% of the workforce in this exciting city! Unlike major metros experiencing urban sprawl, nearly 40,000 people live downtown.

Ithaca is located in the Finger Lakes region of New York. Aside being home to Ithaca College and Cornell University, its largest appeal is that 16.5% of commuters walk to work. The average income for city residents is $50,000. Ithaca is known for its numerous outdoor activities and is ripe with opportunities for millennials.

Others that made the list are Dallas, Oklahoma City, Phoenix and Athens (GA).