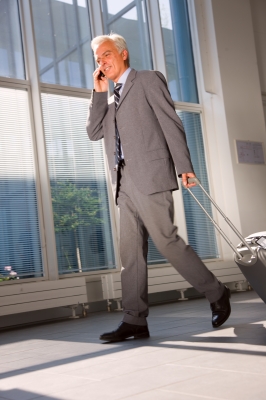 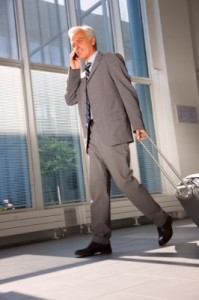 Interestingly, the top boomer-attracting cities tend to have relatively young populations. The correlation between a metro’s share of millennials and growth rate of boomers is 0.4, positive and statistically significant. That means that boomers increasingly want to be where millennials live already.

So the Census data shows that millennials are not driving urban growth and boomers are urbanizing, but that doesn’t necessarily reflect a long-term, permanent change in these demographic groups.

Do you think this trend will continue? Share by commenting below!