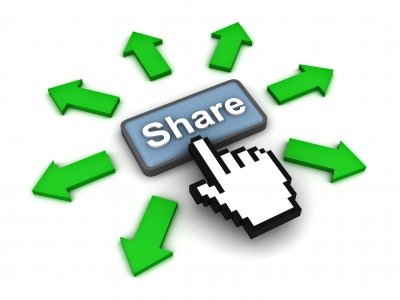 05 Nov Millennials Dominate Social Shares – What Does it Mean?

Posted at 09:30h in Demographics, Social Media by Sibet B Freides

eMarketer recently reported that when millennials see interesting content, they’re more likely than the general population to share it with their social networks. A June 2014 ShareThis study revealed that 25% of US millennials shared digital content socially, with an average four shares per week—3.6 times more than the total online population, respectively.

Why is this important?

Millennial sharing doesn’t just dominate social platforms, they also influence purchases! According to ShareThis, millennials are more likely than older generations to make a purchase based on content shared by one of their peers on social. 66% of 18- to 34-year-olds were reported as likely to do so.

Although this demographic leads the way, the overall digital population is becoming increasingly influenced by social comments and recommendations when it comes to spending money on products and services. 43% of US internet users said that social media “chatter” had the most influence on what they bought, where they ate or the movies and TV shows they watched, while just 14% said the same about internet ads.

Do social media and reviews influence your purchasing decisions? Let us know by commenting below!