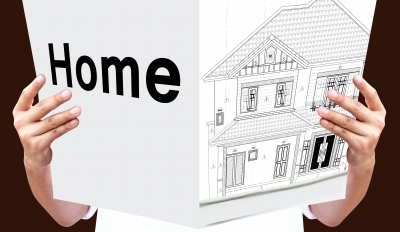 25 May Some Boomers Are Actually Upsizing

There are many reasons that Americans tend to move to smaller homes after they become empty nesters, but recent trends are beginning to show the opposite to hold true. According to a recent study by Merrill Lynch, at least 30% of older homeowners are opting to buy a larger home post-retirement.

Between the rebounding economy and increased family and friend gatherings, this makes sense… but it’s more than that. Once Boomers retire and start spending their days at home with their spouse or partner, things can feel a little more cramped than when most of the day was spent at the office.

The study quotes that “a typical retired baby boomer is between 60 and 75 years old, financially secure, and in good health. But they’re still cost-conscious: 26% of those anticipating a move want to reduce their home expenses. These savvy “upsizers” know they can do that by relocating to a place with a smaller price per square foot. So they’re not necessarily spending more; they’re looking for bigger houses for less.” It’s more about getting the most bang for their buck, so to speak.

Though this is still far from the norm, there is a significant upswing in Boomers looking for bigger houses. Some survey respondents wanted rooms for family visits and others claimed stake to a man cave for the husband, sewing room for the wife, and guest room for visitors.

Since retirement lifestyle begins at home, it is not surprising to find that Boomers are craving more, not less space in their ideal retirement home.