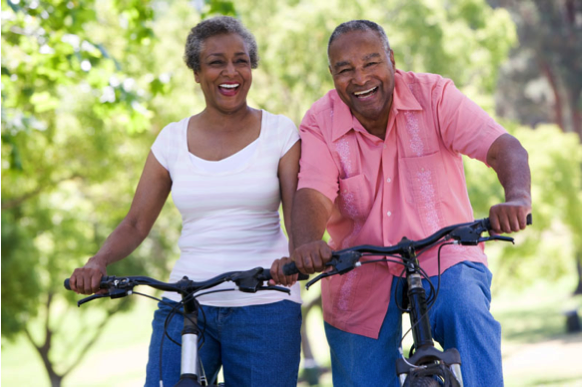 21 Mar What Do Boomers Want?

There are currently about 76 million baby boomers in the nation and they don’t want the same things as the older generations of yesteryear. According to industry leaders at the National Multifamily Housing Conference, more and more boomers are choosing to sell their family homes and rent a luxury apartment home in a walkable neighborhood with retail and entertainment close by. While early boomers still have homeownership in excess of 80%, a small percentage of them will convert from owning to renting in their empty nest years. And that is for the wealthy percentage, those with a household net worth $250,000+.

According to a PulteGroup survey, 79 % of the boomer demographic (ages 50-60) anticipates continuing to work in some capacity after they retire. Instead of desiring isolated, remote areas to quietly live out their days, these Boomers want to stay near the major city centers, much like millennials.

Boomers are increasingly moving from larger cities to smaller, bustling towns as well due to cheaper home prices. Places that have been experiencing fast growth in the senior segment includes Austin, North Carolina, and even high-coast places like Portland and Denver.

Experts have some key considerations for these changes. Many parents may be following their migrating children (more importantly, grandchildren) to these areas. On a similar note a recent study shows that an estimated 1 in 4 millennials have moved to be closer to their parents and prefer to live in more affordable communities and get help raising their children.

So what do they want?

Boomers are growing increasingly similar in wants as millennials: increased connectivity within their communities. This is the new “urbanism” and it has taken a hold on real estate.

According to leaders in the development world, these preferences create very real challenges for developers and homebuilders alike. Some thought leaders say that professionals in the field should take more control of the industry, rather than letting the market dictate the future. Whatever the case may be, most agree that America will see more sustainable communities in the future and the opportunities for growth remain numerous.