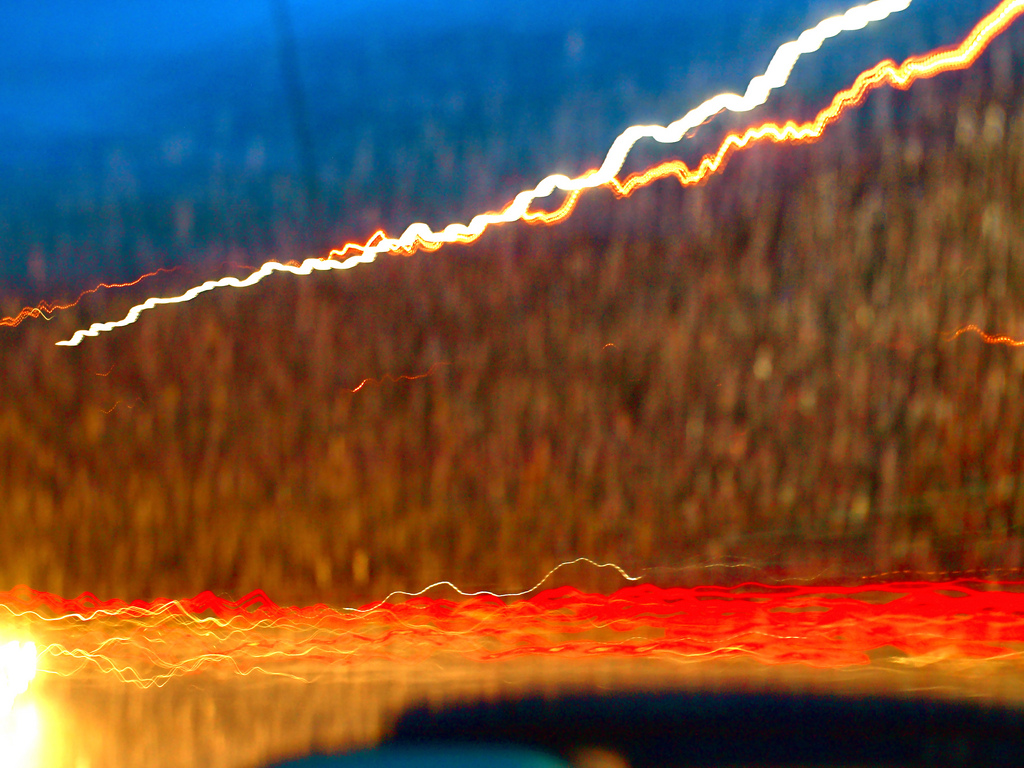 The real estate market is influenced by a multitude of factors, some are easily predictable, some have the ability to blindside everyone. And, while the summer months are infamously slow in the real estate world, it seems that every July since the beginning of the recovery has been marked with some unforeseen event that has hurt public confidence and taken some of the wind out of the market’s sails.

But, July 2016 was different, in more ways than one. We managed to make it through the month without a government shutdown or debt ceiling crisis, and we have seen quite a few indicators of continued growth and strength in the industry. Here’s a look at some of the factors that set July 2016 apart.

On the Way Up!

The consumer confidence index held relatively steady from June to July, but while it may not be a big bump, when compared with previous July ratings, 97.3 is the highest the index has been in 9 years. Home prices followed a similar pattern in July 2016, with nominal home prices the highest they’ve ever been.

A Good Time to Buy

Millennials are continuing to enter the world of homeownership, and that was becoming more and more apparent in July, with more than 81% of the realtor.com user ship being between 25-34. Additionally, we saw a 1% increase in available homes that month, meaning that though it is still very much a seller’s market, being a buyer just got a little bit easier. Which brings us to our next indicator…

It’s next to human nature to want to see the lines on a graph going up, up, up, but sometimes it’s great to see them head in the opposite direction. With unemployment levels holding at just under 5% and the lowest July mortgage rates ever, it looks like more people – across age groups – will be able to secure the financing to purchase homes in the coming months as well. Hopefully this means that our July for the books will translate into the remainder of the year, making all of 2016 a year for the books.