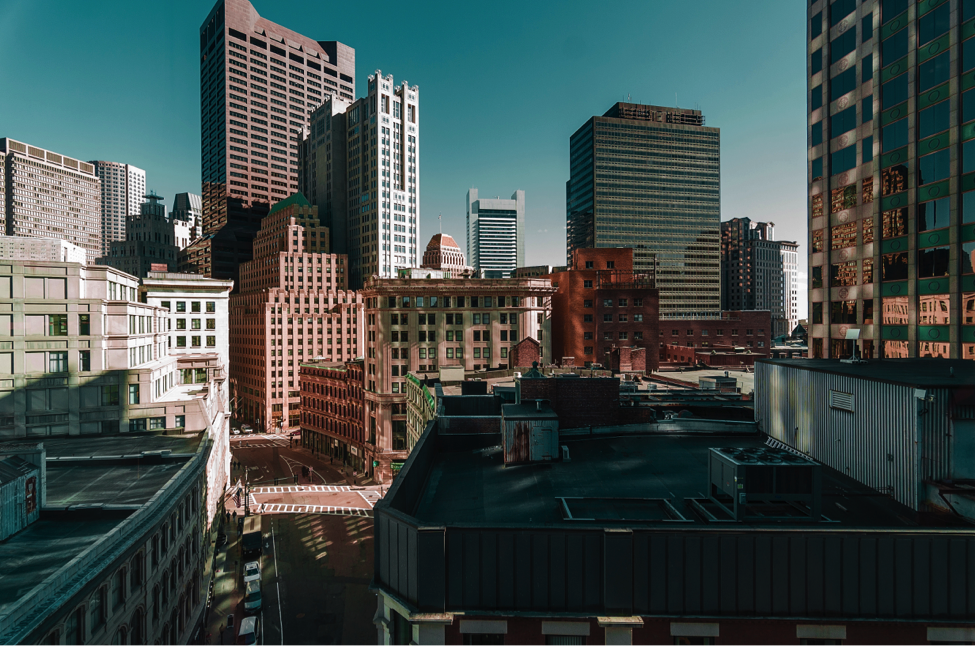 Posted at 10:56h in Design, Real Estate Trends by Sibet B Freides

When you hear the term ‘Smart City’ you may be inclined to envision the streets of the world’s educational meccas. However, in the world of Real Estate, Urban Planning, and Development, that term is taking on a completely different meaning. Today, ‘Smart City’ refers not to the city’s residents or educational options, but rather the way a city runs, interacts with its citizens, and prepares for growth. Though it seems like something straight out of a science fiction movie, Smart Cities are a very real trend and they are poised to have a very real impact on our industry, both in 2017 and the foreseeable future.

What Makes a City Smart?

In short, connectedness – Smart Cities are defined by a city’s ability to use technology to do everything from monitoring air quality to increasing energy efficiency to helping its residents ‘tap in’ to transit options and parking availability. Smart cities take the ‘old’ infrastructure of the city and then harness the internet of things and the latest communication and transportation technologies to create a vibrant, sustainable growth pattern that benefits residents, officials, and the city’s economy.

Tapping in to the IoT

You’ve no doubt heard of the ‘Internet of Things’ in one sense or another, but the term itself sounds a bit vague. Simply put, the IoT refers to the concept of connecting ‘anything with an on/off switch’ to either the internet or to other devices in a home, street or city. This doesn’t just apply to your smartphone – it refers to your refrigerator, your thermostat, even your TV. On a larger, ‘smart city’ scale, this could also apply to public transportation, traffic monitoring, waste reduction, even air pollution detection.

In short, cities with better functionality will drive more demand. And, smart cities foster more sustainable growth than ‘unconnected cities’, making the development process smoother and more easily navigated. In turn this could, feasibly, drive down development costs and ultimately the cost of living. As with most big trends in Real Estate, it all boils down to the three L’s – Location, Location, Location. People will want to live in cities that are more connected, companies will want to move to locations where they can tap in to that client and talent base, and the city itself, with its high-tech interface will be able adapt and grow as needed at a faster, more economic and more efficient pace.

While it may sound a little ‘big brother’-esque at first glance, the concept of a smart, connected city could hold the key to a lot of the development concerns of cities across the United States, from smaller cities like Atlanta and Charlotte, to the massive metropolises of New York and Chicago.