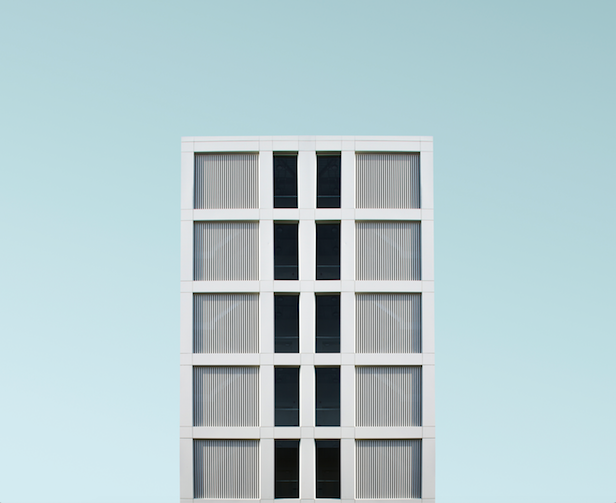 Brutalism is making a comeback. Don’t worry, we’re not alluding to violence or a resurgence of the Viking era. In real estate, the term “brutalism” is used to describe a style of imposing, concrete-based architecture that prioritizes function over beauty. This modernist design was founded after World War II through a combination of economic necessity and architectural boundary pushing. Though brutalism temporarily went out of style during the 1970’s, present day designers are looking to revive this hardline style for a new era.

When walking through a major city, you may recognize many examples of the large, exposed concrete structures that define brutalist architecture. Government buildings and academic institutions were notorious for adopting this style early on in an effort to save money, and in some cases, send a powerful message. Due to the use of very few materials in brutalist design and the purposeful exposure of these materials from the outside, development was relatively inexpensive and often a reflection of general welfare concerns in the community. As a response to the devastating war, some architects used brutalism in their designs to reflect strength and fortitude. The commanding and unrelenting presence of these massive structures was undeniable in such a politically charged period.

Brutalism’s bleak aesthetic did not fare well as time passed. As welfare funding became less accessible, architects had to transition into sleeker, more vibrant designs in order to appeal to investors. Thus, brutalism took a back seat as trends featuring softer edges, covered materials, and beautiful designs came to the forefront. Today, efforts to preserve historic infrastructure have reenergized the brutalist movement. Many of these buildings emerged in the late 1940’s and early 1950’s, providing vital historical significance to growing cities around the world. The style is also growing in popularity due to the photogenic grace of brutalism. These hulking structures may seem foreboding in-person but they become strikingly beautiful through a camera lens.

Architects and designers searching for new ways to save, disrupt, and innovate can explore a newfound sense of inspiration in brutalism. Society probably won’t find hundreds of new concrete exposed buildings popping up anytime soon, but with the revival of brutalism, we may see special care taken to preserve the buildings already in place and stronger efforts to plan new developments.