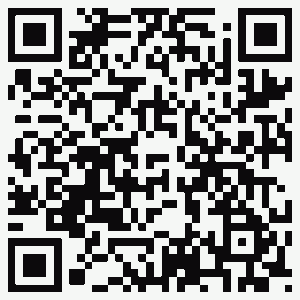 To those who thought QR codes were silly and would die down after the excitement wore off (Twitter?), the trend report for Q2 of 2012 showed a record breaking number with 5.3 million scans in the month of June alone, the highest ever number of scans in a month.

The number of scans per minute jumped from 24 to 120 in just under a year.

How are they best used?

Marketers can reach this audience best when they know their demographics. QR code users are primarily male, 25 years and older. 60 percent of these people scanned from home, believe it or not.

How is your company using QR codes? Are you seeing a continuing upward trend? Share your comments by posting below or adding your thoughts on our Facebook page.