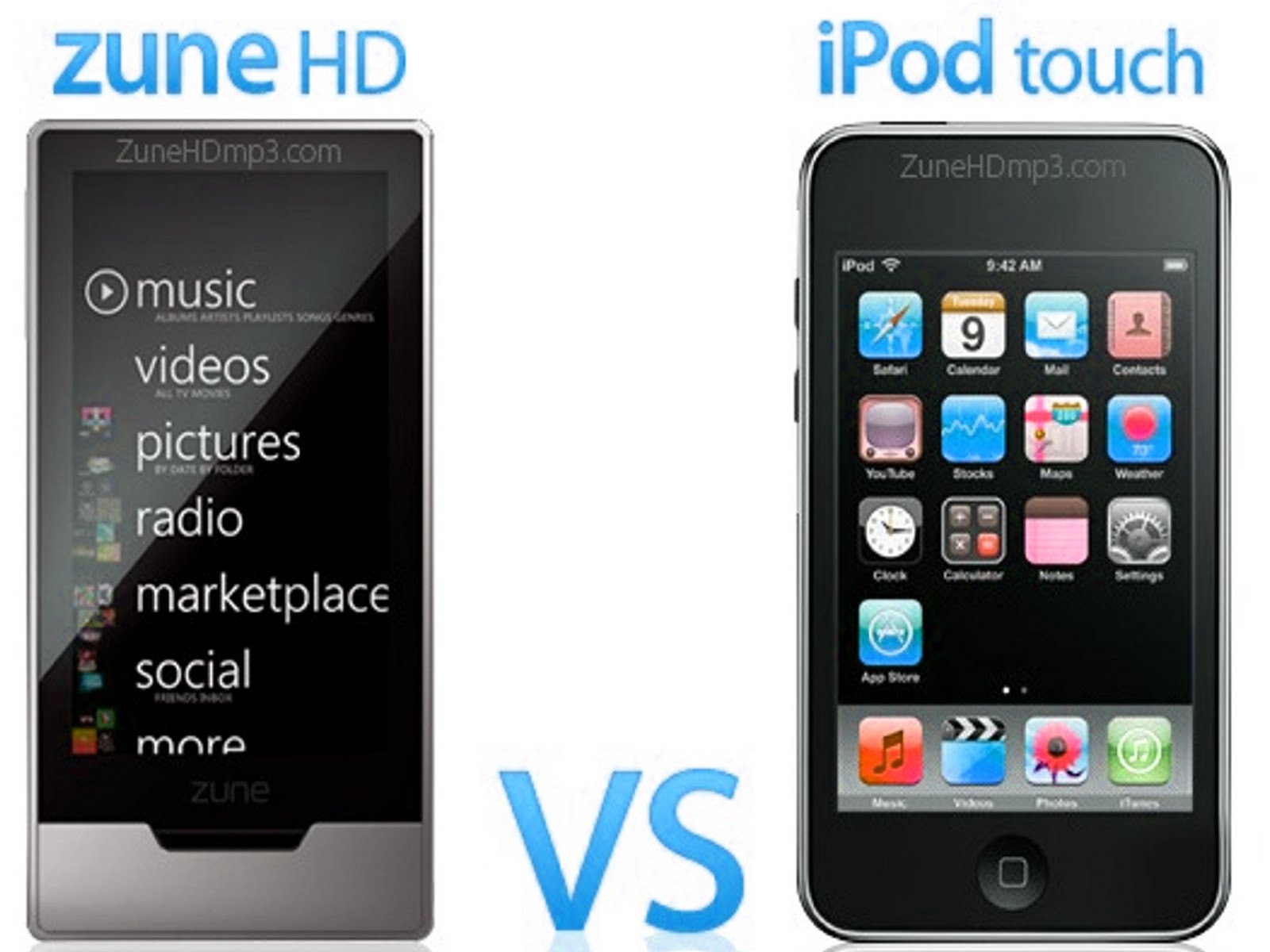 When Microsoft released the Zune back in 2006, most were skeptical about the new MP3 player, and rightfully so, just five years later, Microsoft announced the discontinuation of Zune Hardware. However, something about the much maligned iPod competitor stuck with audiences. Its simple, clean design. The Zune interface, unlike its more successful counterparts, was free of drop shadows, gradients, and Skeumorphism (the attempt to make something digital look like something physical e.g., the yellow “legal pad” in Apple’s Notes application).

Fast forward to today; with Google Now’s clean, flat design, whispers of Apple’s IOS7 interface being completely redesigned to remove all traces of drop shadows and gradients in favor of clean open design (sound familiar?) and Facebook’s recently released new News Feed that says “Goodbye to Clutter” with a completely flat and simplistic design, it’s clear that Flat Design is the thing. But why? When it is so easily associated with a failed product from a company that is still not cool enough to play with the big three?

As always, there are many speculations that could serve as an answer to that question, from perceived ease of scalability in the dawning of the age of reflexive design, to “it’s just another trend”. However, the easiest answer seems to be that it’s new, and most of these platforms haven’t seen “new” in a new.

But is it the future of design? Will we someday look at gradients and drop shadows the way we now look at the splashy typefaces and geometric patterns of the 80’s? Probably not.

Here’s why, flat design requires a few standards to make sure that the design “works”. First, it must be minimal. Most flat design eschews detailed graphics and pictures for simplistic, sometimes silhouetted or outline designs. This is not the kind of design that would lend itself well to image driven industries, from real estate, to fashion, to photography, and while certain flat design elements could be added to sites that are not totally “flat” the contrast between flat design and “non-flat” design can be a bit jarring. Also, flat design works best with bright or super saturated colors. These colors allow for a high level of contrast between the background color and the text/graphics that are almost invariably white or black. While these colors may appeal to some audiences, they lack universal appeal, and many professional audiences tend to find them jarring or too unconventional. Another problem many have with flat design is the overall casual message it sends to the consumer. Because of its retro feel, which is interpreted by most audiences to be less-than-serious, flat design does not easily lend itself to professional websites.

What is the ideal site for flat UI design? Well, tech-focused blogs and websites have been quick to adopt the trend, as well as advertising agencies, graphic design studios, and other creative businesses.  Sites (and apps!) with more creative audiences are more attracted to the trend than those with more professional or traditional audiences. Also, sites that encourage more user interaction, similar to a social media site, are favoring the flat design aesthetic as its clean look makes it easier for the user to identify what they are looking for.

Ultimately, like most design trends, the biggest determining factors in whether or not you should consider going flat are your preferences and your audience’s preferences. If you are a creative or progressive company with a similar audience, it may be worth considering a flat design update. However, if you have a more traditional or conservative business or mindset, it may be better to look to a redesign that reflects your company.