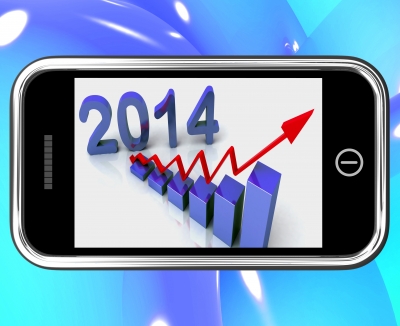 Posted at 09:15h in Demographics, Social Media by Sibet B Freides 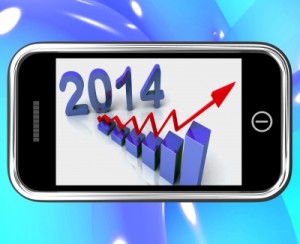 There is a social network for everything. Vocus.com recently published data that looks at the bigger social networks to see where they will be in 2014: Facebook, Twitter, Google +, Pinterest and LinkedIn with a nod to Instagram and Tumblr.

Here are some highlights:

A Nielsen study in March 2013 revealed that the average time-on-site for Facebook users is 404 minutes per month, far greater than any other social network. Multiplied by their active user base of over a billion, it is definitely where people are.

Data shows that Facebook has its highest growth within its oldest population, but the youngest users are Facebook’s most connected users.

Facebook will stay around in 2014. There isn’t a comparable alternative for most users, and it serves valuable utility. Time on site may increase with the recent roll out of post, check-in and comment search.

From most accounts Twitter wants to replicate the Facebook model of increasing its advertising complement, but Twitter appears to lack the deeper connections of Facebook, and has a competitor in Google Plus that serves (more or less) the same utility.

Twitter’s active users are strongly concentrated in the 18-29 year old age demographic. According to their IPO filing, Twitter has about 200 million active monthly users.

The vast majority of users are female, it has an unusually high proportion of its users with income between $50-$75K per year (which is unique for any social network).

Pinterest’s estimated time on site is slightly higher than 2% of Facebook, or roughly 9.3 minutes per month per user, but it’s also been estimated as high as 90 minutes.

Pinterest will definitely grow larger in 2014, but because of the concentration of its users probably there will be less opportunities for growth than the major “three”.

To read more data on Google +, LinkedIn and more for 2014, view the original post here.

Where do you predict the biggest social growth in 2014? Share by commenting below!