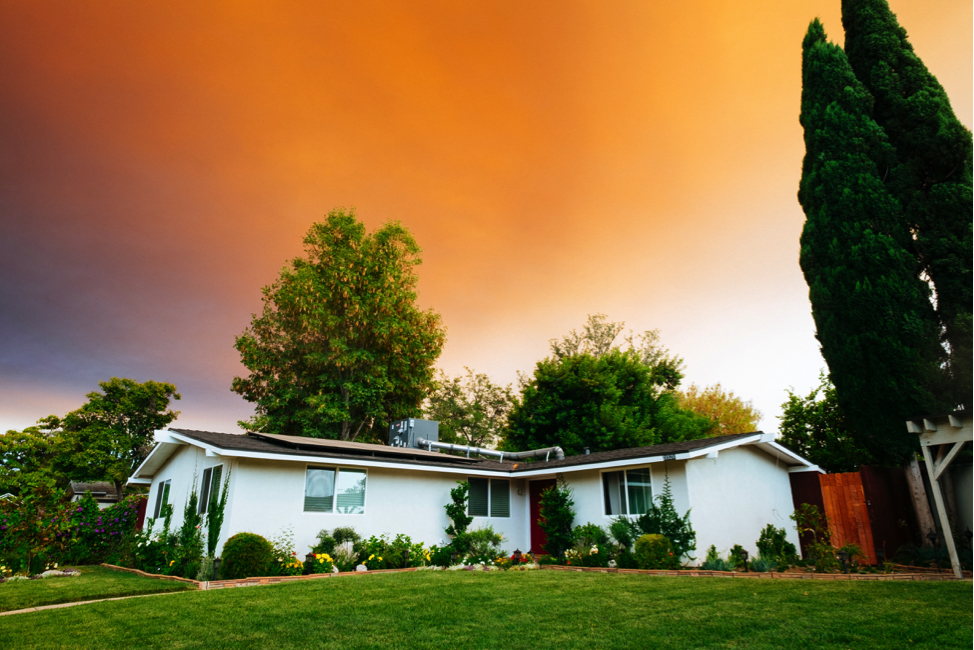 Posted at 10:00h in Demographics, Marketing, Real Estate Trends by Sibet B Freides

Suburban. While once the ideal embodiment of the American Dream, these days, the term tends to take on a droll sound if uttered by anyone in real estate development. Today, in the midst of urban revitalizations across the country, the suburbs are where our buyers’ parents live: un-diverse, affluent, car dependent… There’s little to be excited about when it comes to the suburbs. In fact, they’re dying, with 18 year olds graduating from their suburban high schools, heading to college in the nearest metropolis and never looking back, right? Wrong.

While it’s easy to get caught up in the hype of diverse, interesting, cultural centers housed in adaptive reuse projects located in the Urban Core, that’s not where the majority of Americans are living. In fact, when you look at the numbers just released by ULI, the areas that are truly drawing the most residents from all ages and backgrounds are the suburban areas that have been thriving for decades and, despite reports to the contrary, are evolving and continuing to thrive. So, if the public perception of the suburbs are so far off the mark, what do the suburbs really look like these days?

They’re younger than we think

Millennials still want to live in those diverse urban cores, this is true. However, those areas are expensive. And as a generation that is still saddled with student debt and a shaky start to their careers, Millennials value affordability over flash. One preconceived notion about the suburbs that has held true is the fact that they are, as a whole, more affordable than their urban counterparts. As such, many suburbs are skewing younger, with more

They’re more diverse than we think

For better or worse, racial and ethnic diversity usually coincide with urban settings. However, this is not always true, and today, 75% of the country’s minority population can be found in America’s suburbs. So, while the public perception of the suburb may be largely white, this stereotype is vastly untrue.

They have more industry than we think

This trend may be heading towards a more balanced scale, but as it stands, the vast majority of American workers work in the suburbs. We are seeing more and more businesses consider moving to urban cores, not that many have actually taken the plunge. Again, the suburbs are more affordable, they keep overhead costs down, and there’s a plentiful workforce of which to take advantage.

They’re growing faster than we think

Many in the development world see the suburbs as ‘done’: they’ve been developed and redeveloped, demand must be decreasing because no one wants the single family home with the white picket fence anymore. And while some of that sentiment is true, people still want to live in these suburban areas. In fact, in the last 15 years, suburban growth has accounted for 91% of the population growth.

But, the demand for Suburban isn’t what we think either…

So, does this mean the post-war, idyllic, suburban environment is back on the rise? No. In fact, though they may still be suburbs, many of the most popular suburban areas are beginning to look a little more…urban (see, we weren’t totally wrong). Developers are revamping the idea of master-planned communities – the suburban development staple – to create smaller ‘cities’ within a suburban setting. These communities offer mixed-use commercial, a mix of housing styles, walkability and cultural opportunities, all nestled within the convenience and affordability of the suburbs.

So yes, the suburbs are still thriving, and yes, they’re defying a lot of the stereotypes commonly held about them, but no, they don’t look the way we thought they did. Just like those popular urban cores, they’re evolving and changing to meet the demands of the future.