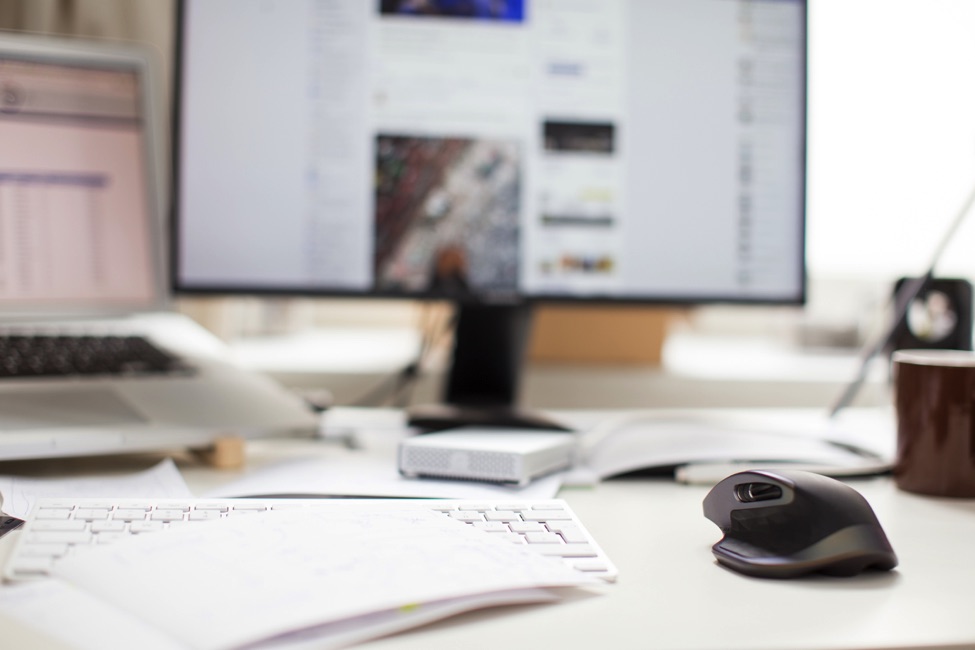 Posted at 15:24h in Demographics, Marketing, Social Media by Sibet B Freides

Social Media is an ever-changing platform, but there are three constants you can rely on. First – your ideal buyer is probably on some form of social media (2.8 billion people are using it these days – the same number of people who lived on planet earth in 1955). Second – there is no ‘one size fits all’ social media platform. And third – the platform that was cool to your demographic last year may not be so interesting this year.

What does this tell us? There are plenty of social media users out there, but the majority of them are on no more than 3 different social platforms, with over half of that number preferring one or two platforms. So now, more than ever, a key part of your social media strategy is accurately predicting where your ideal user is active.

For many people, even marketers, ‘social media’ and ‘Facebook’ have become synonymous, and not without good reason. With 1.9 billion unique monthly users, the platform is by far the most popular among social media users. And, while it is predominantly female, with 83% of online women using the platform, Facebook still counts 75% of online men as part of their usership. Remember that staggering 1.9 billion unique monthly users number? 75% of Facebook’s users spend 20 minutes or more on the platform on a daily basis.

So, who should use Facebook in their marketing strategy? The question is more realistically ‘who shouldn’t use Facebook in their marketing strategy?’ It is really ground zero for social interactions online. But it is a more personal, social platform, despite its attempts to move into the B2B sphere. So if your marketing is not aimed at the consumer at all, it may be prudent to consider LinkedIn or Twitter as the core of your social presence.

Twitter is, pardon the pun, an interesting bird. Though the platform remains a powerhouse with 317 Million unique monthly users, it tends to be the least engaged and most oversaturated platform. Users are generally young males between the ages of 18-29, and more than half of these users never post updates. Plus when you compare the 20 minutes a day spent on Facebook to the 2.7 minutes a day spent on Twitter’s mobile app, Twitter just doesn’t quite stack up.

Where we do see some activity and engagement in Twitter is in industry-specific niches. If you’re managing a presence for a commercial real estate broker, for example, and you research and implement the right hashtags, you’re more than likely to see some engagement and interaction from your followers.

Though one of the smaller social media platforms with only 106 million unique monthly viewers, LinkedIn is slowly and steadily proving itself to be the Facebook of Business. Interestingly, LinkedIn users are loyal, and are less prone to having a presence on other social platforms. They’re also more well-off, with 45% of the usership making upwards of $75,000 a year. And though demographics tend to be fairly balanced on this site, there are slightly more men than women with a LinkedIn profile.

If you’re dealing with a B2B marketing plan, LinkedIn is the place for you. However, this is a professional platform, and content should be tailored to match. While ‘personal’ and ‘behind the scenes’ content is great to share on almost any other platform, keep the professional polish on the content you distribute through LinkedIn.

Pinterest continues to gain steam with 317 million unique monthly users. And, while it is really a platform for ‘all ages’, it is predominantly a female focused social network. Because of Pinterest’s unique format, it’s often used for ‘inspiration’ and to plan for projects, shopping trips, meal prep, workouts and vacations. This means that content lasts longer on Pinterest than any other platform on the web. For comparision, a Facebook post has a half-life of roughly 90 minutes, a Pin’s half-life is estimated at 105 days.

On the fence about Pinterest? Here’s how you know it will work for you:

As the youngest platform on this list, Instagram is still in the ‘you either love it or know nothing about it’ stage. However, if your audience is under 35 and you find yourself among the later, it’s time to get better acquainted. With over 600 million unique monthly users and more than half of those users following brands, Instagram is a millennial marketing goldmine. However, make sure that what you’re sharing on instagram is visually appealing and well ‘hashtagged’ in order to be most effective.

Still not sure what your social strategy should be? Let us help