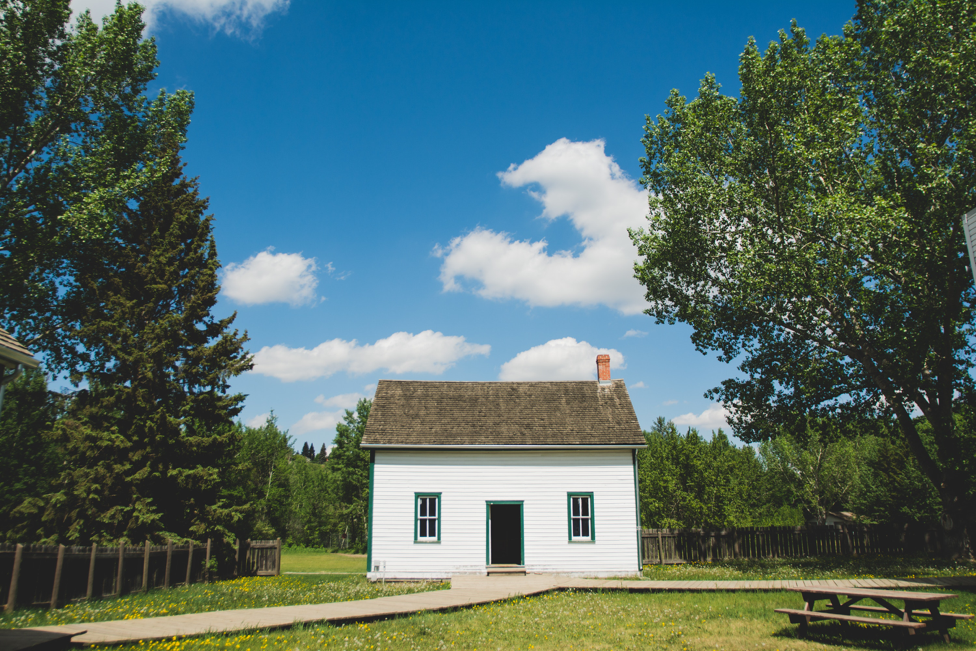 Downsizing isn’t just for retirees and empty nesters anymore. Environmental, economic, and social factors are motivating many people to try out a condensed way of living that redefines the traditional home. The tiny house movement has found traction across generations and it’s clear these mini homes are making a major impact.

Tiny houses are small, mobile homes designed to encourage simplistic and environmentally conscious living. A tiny home is generally between 100 and 400 square feet (less than half the size of the average American apartment) and has the mobility to be relocated to a variety of areas. Just like a traditional home, tiny houses can be built from scratch, customized, or purchased in their completed form. Unlike the average home, these smaller scale structures consume less energy and in many cases, can generate their own. Though this lifestyle requires some sacrifice from the owners, reducing energy consumption can save money and diminish your carbon footprint.

The most significant difference between traditional and tiny, other than the obvious, is the cost. According to research conducted by The Tiny Life, building a tiny home costs $23,000 on average. By contrast, a standard-sized home costs around $272,000, and with interest costs on a loan, the price can jump another hundred thousand dollars. Tiny homes can be paid off faster as the average cost is less expensive and may not require an interest generating loan. With a growing number of people spending at least half of their income on living costs, an inexpensive, customizable home may be an appealing alternative. The lessened financial strain of tiny home living has even allowed cities to help their homeless populations. Tiny home villages offer a safe haven for underprivileged communities, providing shelter for those who need it most.

Whether you’re interested in downsizing, cost saving, creative living, or simply in dire need of a roof over your head, the tiny home movement offers a new housing option for individuals from every background. Though a tiny home may not be the right fit you, there’s no doubt the mark they’ve made on residential real estate proves that big things can indeed come in small packages.