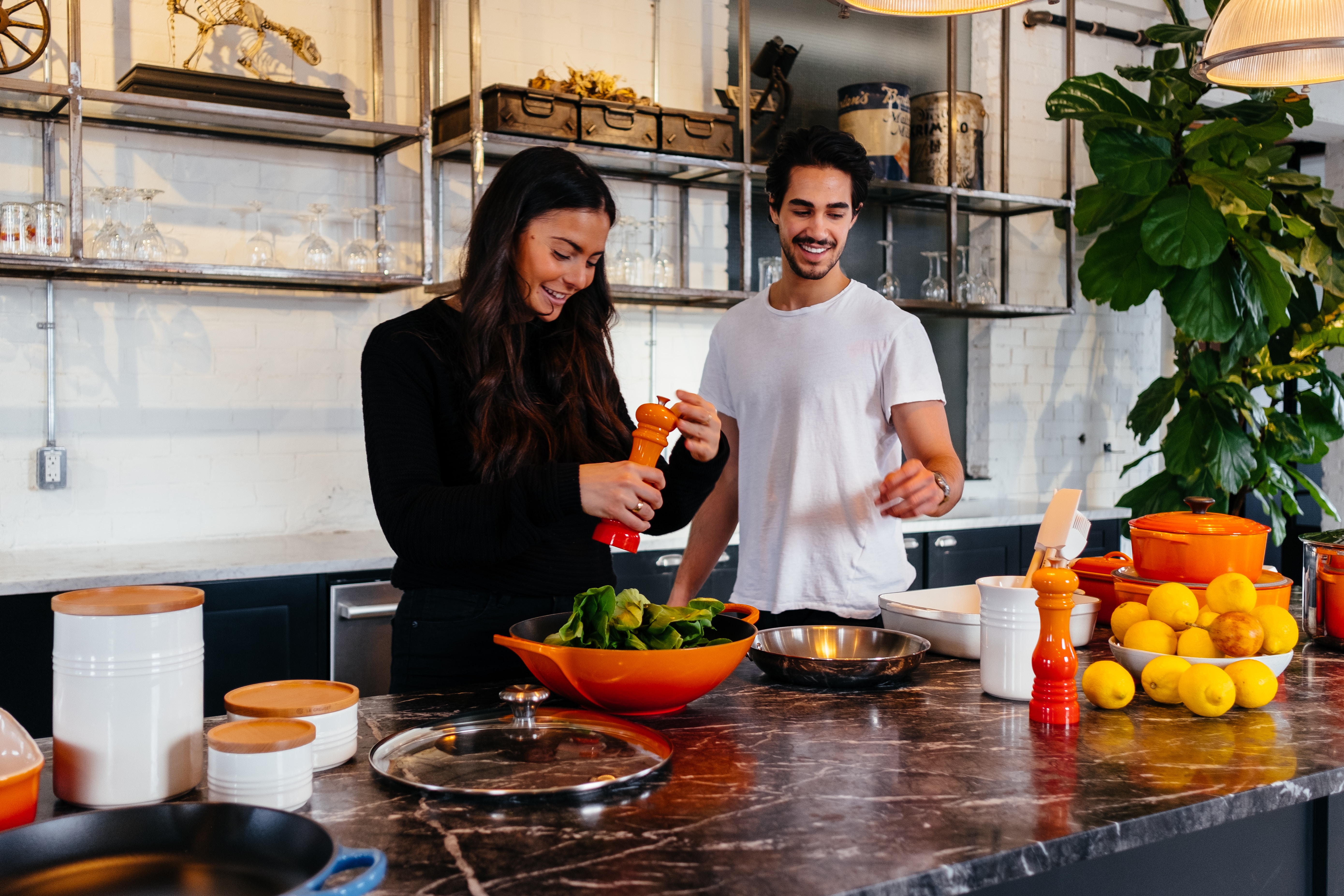 27 Sep Is Co-Living More Than A Room?

Many people say there is an urban housing crisis. With a growing influx of people moving to metropolitan city centers, finding reasonable housing becomes progressively challenging. The housing market in these areas are overpriced and highly competitive, especially as housing costs outpace wage growth. Some believe that co-living is the solution.

Co-living is multiple tenants in shared housing with common use spaces like a kitchen or living room but with hotel-sized single person bedrooms. Think freshman year dorms. The scale and scope of these structures can be different from situation to situation, with tenants occupying say a 13-person house or a 345-bed complex. A more large scale building also typically offers luxury amenities like a pool, fitness center, and co-working office space.

There are several perks to this concept. As urban population density grows, co-living can offer lower-cost prices than traditional apartments or houses in an area that is squeezed on space and therefore high-cost. Many co-living spaces offer flexible leases, allowing for easy transitions. Besides the low-costs, tenants are also drawn to this housing style for the family-like sense of community these models create. With shared living spaces and amenities, neighborly relationships are more likely to occur through frequent, organic interactions.

Despite its positive communal nature, some are more skeptical of the co-living movement. It caters to a distinctly Millennial flavor, and critics argue that developers are looking to take advantage of a generation plagued with loneliness by painting an idealistic interpretation of what co-living affords. Plus, some developers like WeLive are charging higher rents on smaller spaces claiming that the community created is an asset that comes at a premium.

Housing in high-density urban areas will always be a challenge, and although co-living may make a dent, several solutions are needed. Do you live in a co-living home? We’d love to hear from you! Let us know your thoughts via Facebook, Twitter, or LinkedIn.