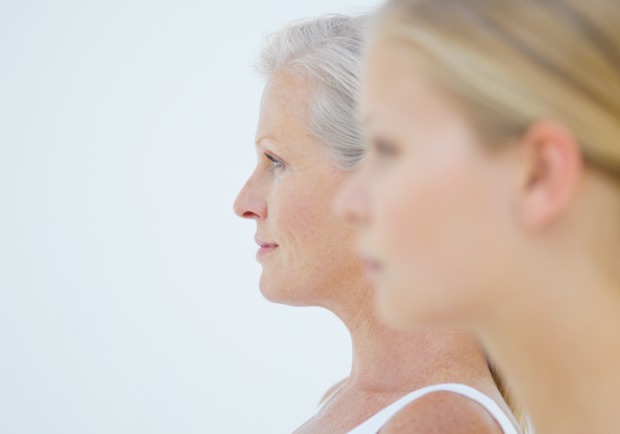 25 Oct The Growing Similarities Between Boomers And Generation Y

You might be surprised to know that baby boomers and generation y have more in common than originally thought.

According to an Advertising Age article I mentioned earlier, baby boomers are exhibiting similar behavior as most generation y. To be more specific, the way they spend time on the Internet is very similar and to everyone’s surprise, baby boomers actually spend more money online than generation y. This probably has a lot to do with income levels but it’s also proof the baby boomers are embracing new technologies such as e-commerce and social media. They also have similar statistics when it comes e-mail use, search engine use, and the use of online ratings.

Experts think that the similarities can be traced to the eras in which baby boomers and generation y grew up. For the most part, both have grown up in prosperous times. The big difference in the two has to do with adoption speed. Generation y will continue to adopt new technologies before baby boomers even though research is showing an increase in baby boomer tech adoption.

The general argument that baby boomers don’t utilize new technologies such as social media isn’t as nearly valid as it originally was. In fact, I think it was a hasty assumption to begin with.