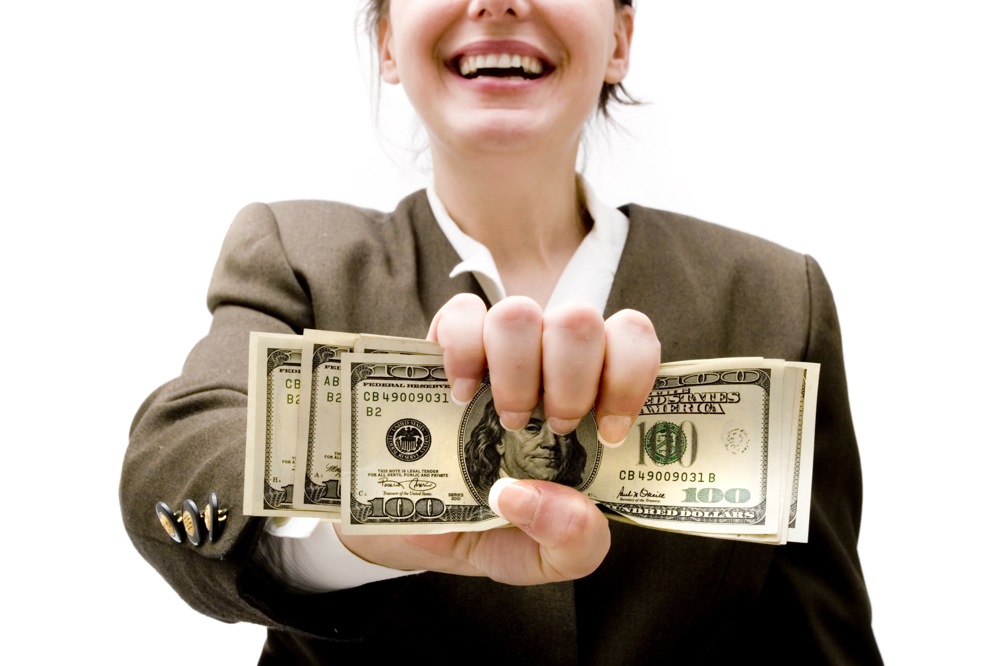 25 Sep What Are the Top Digital Media Buys? 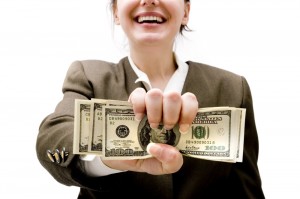 Ad Age put together a great list of the top premium online ad placements sourced from media buyers and sellers. The industry executives based their data on the ads’ ability to attract sizeable audiences and justify substantial spending.

According to Ad Age, the social media giant is seeking 7-figure sums — $1 million up to $2.4 million a day — for its upcoming in-feed video ads. That’s roughly double what Facebook currently receives for its version of the home page takeover.

YouTube is the second largest search engine and attracts nearly as many unique visitors each month as Facebook. Would you believe that advertising on YouTube’s home page during holidays costs about $500,000 and includes an additional $100,000 commitment? It seems that their real money comes in from channel sponsorships (which start at $1 million) and content – especially the pre-roll ads that play when someone visits a video’s watch page.

Yahoo is still considered the comeback portal. Having some of the web’s largest audiences, Yahoo brings in $450,000 to $700,000 for each one-day home page takeover. Even a standard banner ad on Yahoo News main page costs $120,000 a day.

Surprisingly, ESPN has recently been dubbed “the world’s most valuable media property” by Forbes. It is owned by Disney and of course owes most of its popularity to the TV network. A typical box ad on the sports site’s home page is roughly $200,000 to $300,000 a day.

What’s YOUR most popular digital buy for your clients? Share your comments below!