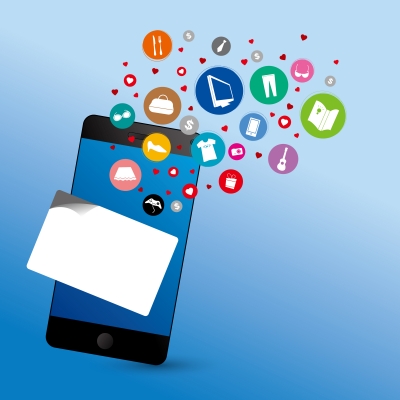 Not only is YouTube the number two search engine, it also leads the way in paid advertising on social platforms according to a new study by AOL Platforms.

The report, which analyzed data found within 500 million clicks and 15 million conversions during the first quarter of 2014, tracked social purchase interactions through Convertro’s attribution technology. This then determined which platforms had affected online sales and at what point in the purchasing decision they had influence on the consumer.

Convertro’s founder believes that YouTube’s own search volume and preferential positioning on Google’s results help drive large amounts of traffic, but once you get there, the content is rich, descriptive, and usually helpful.

Seeing a product on social media is considered the ‘first’ stage of the purchasing decision. The ‘middle’ of the buying cycle is where consumers may see re-targeting ads that drive them back to the product they were initially interested in.

In the ‘last’ stage, consumers will often search for the product and are now ready to buy. Importantly, though, consumers don’t follow this path in a linear fashion — purchases are made at all stages of the process.

This recent study clearly shows that YouTube is strongest at both introducing new products and helping to close the sale in the last stage, with Facebook coming in second and Google+ third.

With this new information, now’s the time to really strategize: focus on providing helpful, rich content and add retargeting and paid YouTube and Facebook ads to your campaign. You’ll be reaching your audience at all stages of the buying funnel.