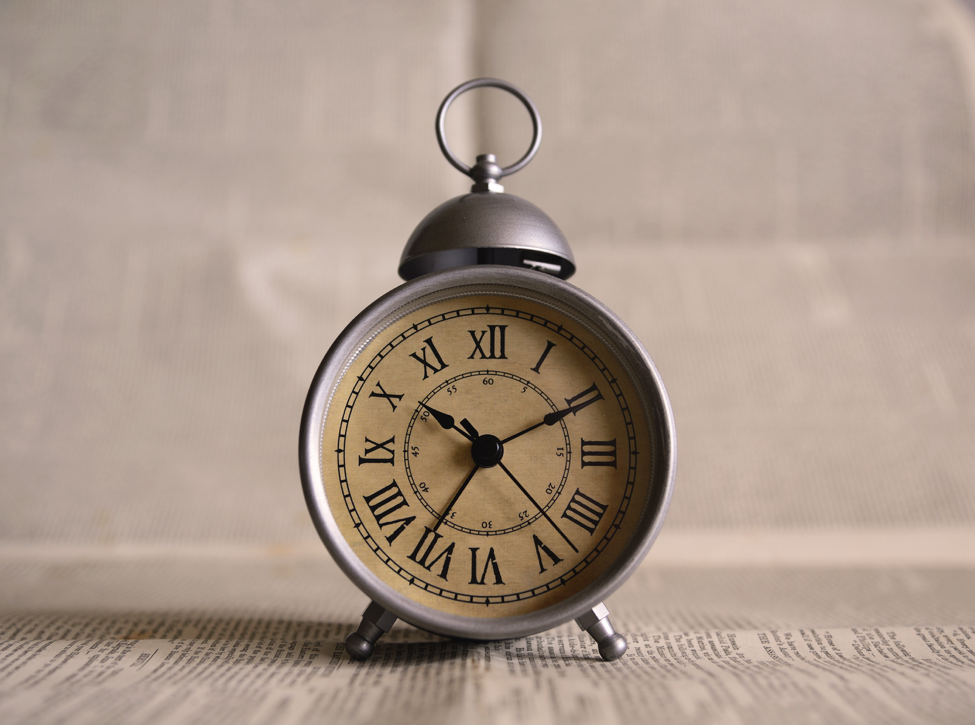 When you think of places like New York City or Los Angeles, you probably imagine the non-stop hustle and bustle, the buzzing sounds of urbanity, and the colorful lights that illuminate the streets. These energetic areas are often referred to as 24-hours cities. With their never-ending options for entertainment and opportunity, it’s not hard to see why. These cities truly never sleep. For those wanting to enjoy the city life, but need some rest every once in a while, a new batch of smaller cities are cropping up across the country, offering the excitement of the big city, without the headache.

The 18-hour city, as these locales are called, are urban areas with above-average population growth that offer cheaper living costs and lower costs of doing business than 24-hour cities, but maintain similar amenities and levels of opportunity. These cities are growing in number and attracting an influx of millennial job seekers looking to advance their careers in a thriving urban market. 18-hour cities also have the advantage of smaller populations and thus, less congestion.

Major cities often struggle with brutal traffic jams that make commuting by car a daunting affair. Smaller cities have less residents overall and with inexpensive housing options, less people commuting from outside of the city. For many, the benefits of cheaper expenses and proximity to downtowns with diverse entertainment options outweigh the allure of bigger cities. The Urban Land Institute has been tracking the development of 18-hour cities across the country and the progress they are making as urban epicenters. Denver, Columbus, Austin, and Charleston are just a few smaller-scale cities that have lower costs of living but increased opportunities for employment and leisure.

The big city opportunity yet small-town character of 18-hour cities offer residents an alternative to the expensive and oversaturated larger markets. Millennials are moving in droves and their successes have proven the viability of these areas. As these places continue to mature, the 18-hour city should become an attractive option for prospective urbanites.