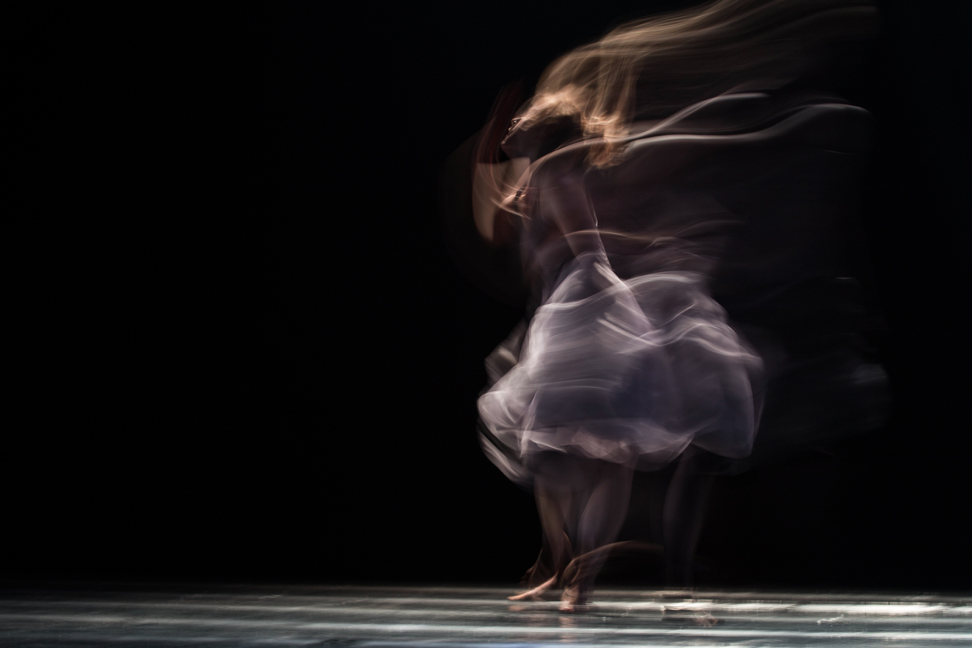 11 May Design in Motion

Animation isn’t just for filmmakers. Designers across creative industries can utilize animation to tell a story. This motion-driven visual content can breathe new life into infographics, logos, and pictures. Short animations have the advantage of quickly showcasing product function or the essence of a brand while standing out in a sea of static concepts.

When shutting down my phone, the word Samsung appears in bold white letters. As the phone powers off, the white color fill fades out of each letter leaving a stencil-esque outline of the word as it begins to disappear from the screen. When the phone is turned back on, the animation is played in reverse. The outline appears first, then white coloring fills the word Samsung while the phone boots up. This animation provides a visual representation of the function the phone is performing. Shutting down is conveyed through the disappearance of color and powering up displays the opposite. Designers could have simply powered the device on and off without the animation, but there are benefits to providing users with these visual cues.

Animations like the one mentioned above give consumers the information they need in a few simple patterns of movement, color, and graphics. When transferring data between the Wii and Wii U, users are shown an animation of characters from the popular video game Pikmin carrying boxes from one planet to another. Once the data transfer is complete, the characters jump for joy. This is another example of designers using animation to convey function. Your device performs a task and the animation serves as a visual cue that the device is working and the chosen task is being performed.

In marketing, motion-based designs are often used to communicate information or the story of a brand. Something as simple as animating a brand’s logo can show a more detailed picture of what a business has to offer. When Elixir Maltado, a craft beer store, began searching for a new logo, a design studio based in their local Brazil put together a medieval-inspired campaign. The result was a series of animated logos that told the story of the mystic, alchemy-based roots of the company’s origins. Utilizing motion in their design allowed the team to craft a message that could not be conveyed with static imagery alone.

A design is at its most effective when it tells you something. Whether it’s showing you that your device is functioning or telling you a story about your favorite brand, animation is a perfect medium for bringing together the benefits of visual and motion-based designs.