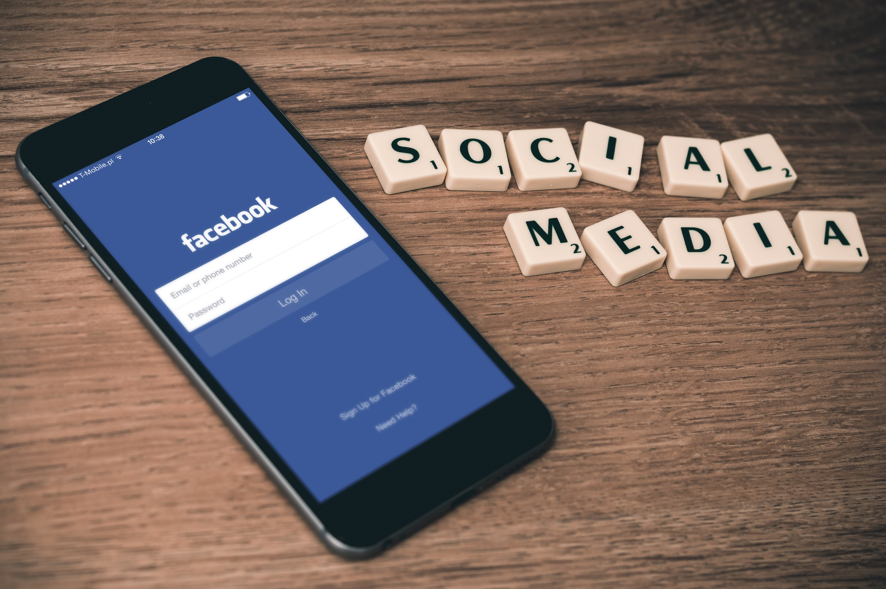 Facebook has been through the wringer in the last few years due to its role in spreading misinformation during the 2016 presidential election. The high-profile scandal has resulted in fleeing investors, decreased earnings, and a skeptical and wavering consumer base.

Some users have decided to transition their digital social life to new platforms. For those moving on, many are unaware that Facebook owns a few of the world’s other most popular social media apps. Your usage, or lack thereof, of these two Facebook properties will show whether you have successfully jumped ship or are simply sitting in the life boat.

Though the relationship has had some hiccups recently, WhatsApp was acquired by Facebook in early 2014. The video, voice, and text messaging application is Facebook’s largest acquisition. Its purchase was priced at almost $20 billion divided into cash payouts, stocks, and Facebook shares. Per Facebook, buying WhatsApp allowed for the continuation and expansion of a shared mission; “to bring more connectivity and utility to the world by delivering core internet services efficiently and affordably.” Facebook’s recent issues have created a rift between the powers that be at each company, calling user privacy into question. However, WhatsApp is still currently owned by Facebook.

As one of the most popular social apps among Millennials and Generation Z, Instagram was acquired by Facebook in 2012. The image-sharing platform went from a small startup with no revenue stream to one of Facebook’s biggest money makers. Facebook’s appeal with college-aged users began to wane as an older generation started using the platform more frequently. In order to encourage younger audiences to engage with their products, Facebook acquired an app that prioritized the features young people enjoy most, photos and video. While Facebook lost 2.8 million users under 25 last year, Instagram’s audience has grown to an astounding 1 billion monthly users.

Facebook has taken a lot of political and social heat in the past two years, but the social media powerhouse still has over a billion users who keep the site afloat, along with the popularity of new features like Facebook Live and Stories. Their acquisitions of other social media platforms certainly help as well. But for those looking to quit Facebook entirely, that may mean cutting the cord on WhatsApp and Instagram too.