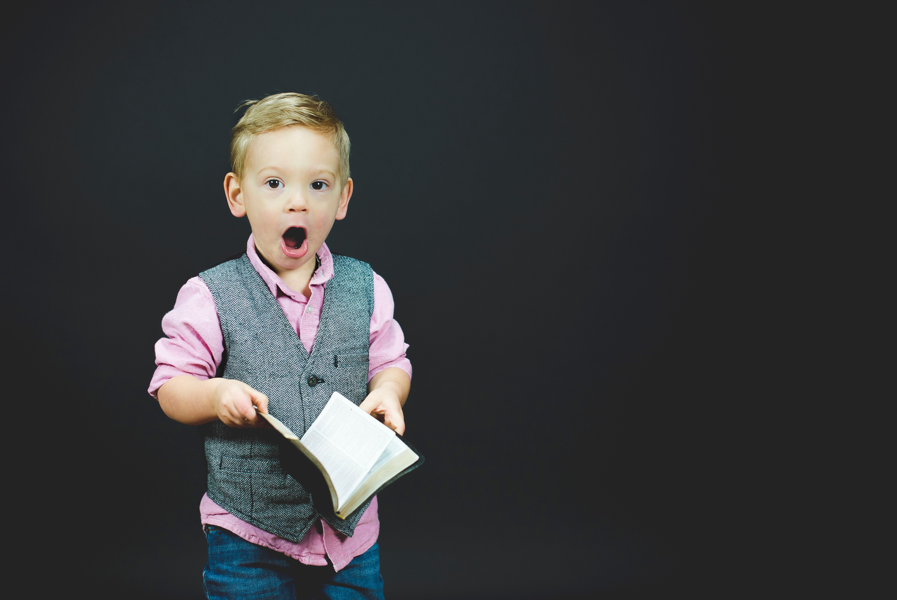 29 May Online Publications, Predictive Ads, and Your Emotions

As humans, it’s inevitable that we are going to feel some emotions about the articles we read or videos we watch. Emoting is part of what we do. Mostly, digital advertisements taking place around those articles have been based on a mixture of tracking your habits and the habits of other people in your demographic to feed you content that previous data says you like. But, what if advertisers partnered with media outlets who were able to predict your emotional reactions to the articles they publish and then show you ads that coupled perfectly with those emotions?

Well, online publications such as the New York Times have been doing just that. Using a mixture of reader survey data and machine learning, the New York Times was able to create predictive algorithms that have been accurately predicting readers’ feelings caused by the articles and then sell ad space based on those feelings.

The list of emotions created by the New York Times was roughly 30 different emotions. Of these 30 emotions, the New York Times sells ad space relating to 18 of them. This means that when you are predicted to feel happy during certain parts of an article, advertisers can show you content that relates directly to the context of your feelings of happiness. Or advertisers can turn off ads depending on your predicted emotions, like ESPN has been doing when a reader might feel angry about how their favorite team did in the most recent game.

Being able to target ads contextually to someone’s emotions in real time will now allow brands to protect their brand stories from being paired with the wrong kind of content. If companies are advertising a product that pairs well with articles that elicit “adventurous,” it’s protecting their interests to know that their ads won’t pair with articles that prompt “sad.”

Is it invasive for a retailer to use this kind of psychographic advertising to get us to buy a new pair of shoes when we’re feeling “in the mood to spend” or will this predictive algorithm give them a leg up on the competition who are using solely demographic based advertising to show you ads that they think are relevant to you, no matter the context you may be experiencing? It’s difficult to know how the strategies of digital marketing may change. One thing that does seem to be on the horizon though are ads that pair perfectly with what you may feel, right as you’re feeling it.