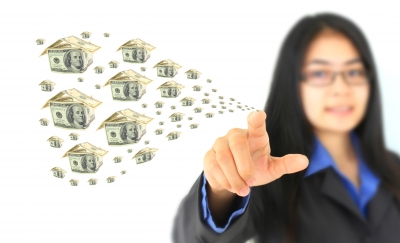 09 Sep The Rise of the High-End Millennials

Posted at 09:15h in Demographics, Marketing, Real Estate Trends by Sibet B Freides 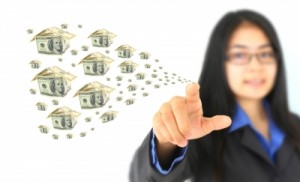 Is this a good sign for the housing market? According to the Wall Street Journal, a new generation is skipping the ‘starter home’ and betting heavily on high-end real estate.

There is a growing group of wealthy young buyers who are blazing a new trail in the world of high-end real estate at a pace that brokers say they have never seen before. Not only are agents reporting that young people are buying more expensive homes than previously, they are also more likely to buy several properties.

The WSJ says that buying real estate is less risky to young buyers compared to the stock market, largely due to the fact that this generation entered the workforce during a market correction.

Of course it helps that low interest rates coupled with lower real-estate prices had also made it easier for millennials to buy.

Brokers and analysts alike say that the wealthiest 10% of millennials will have a profound effect on the future real-estate market. In fact, according to a new report issued by the National Association of Realtors, millennials now compose the second-largest group of recent home buyers, making up 28% of the pool. (Generation X ranks first.)

The tech boom also has young buyers making big real-estate leaps also; they seem to jump from a modest monthly rental to a large home in a single step, rather than purchasing the starter home first.

Many baby boomer parents near retirement age are also passing along more money to their children than prior generations, according to the study of the wealthiest 10% of Americans conducted by American Express Publishing and the Harrison Group.

Real-estate developers say they too have noticed the influx of millennials and are now catering to their preferences. These buyers tend to like new construction, with modern touches such as floor-to-ceiling windows, high ceilings and rooms that flow from indoors to outdoors. They also gravitate toward open floor plans that provide large, fluid spaces for entertaining, rather than separate living and dining rooms.

Buildings like the Ritz are no longer a more traditional place for the older, affluent crowd. Almost 15% of residents are millennials, receiving condos as graduation presents.

Are you seeing an influx of millennial buyers in your high-end market? How do you reach them with your campaigns? Share by commenting below!