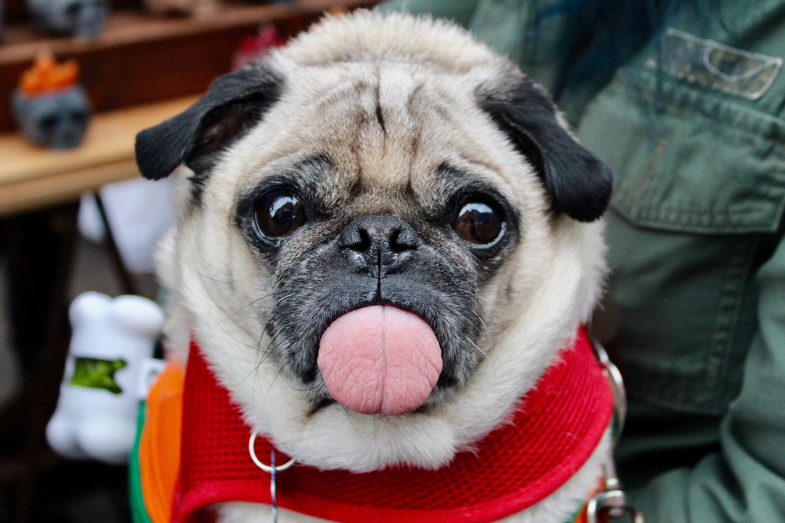 It’s easy to understand why marketing campaigns targeting young children rely on animal mascots as brand representatives. Anthropomorphic animals have historically been the titular characters of many popular children’s stories so the transition to advertising makes sense. But if you think we outgrow our connection to charismatic animal characters as we age, think again. Animal mascots still reign supreme in cross-generational and adult-oriented campaigns.

One of the most notable examples of animal characters in advertising is the Chick-Fil-A cow. When Chick-Fil-A first began setting up free-standing restaurants, they wanted to develop a billboard-based marketing campaign that attracted customers while not breaking the bank. The now infamous bovine actually went through several iterations before becoming the lovable, billboard-laden mascot we know today.

The original concept, developed by The Richards Group, featured a rubber chicken gag meant to stop commuters in their tracks. “If It’s Not Chick-Fil-A, It’s A Joke”, the ad read. The billboards caught people’s attention, but didn’t tell the whole story. After several more trials featuring 3D cars, seemingly half-finished billboards, and a popular quote from The Simpsons, the company finally found an animal-themed idea that stuck. Thus, the Chick-Fil-A cow was born. After twenty years, this character continues to be the biggest marketing success from the fast food company and its influence shows no signs of slowing down.

Our love for animals in advertising doesn’t just come from a nostalgic sense of childhood wonderment. According to many psychologists, there may be a scientific explanation for why using animals in advertising works so well on consumers, regardless of age. Animal imagery effects people neurologically and behaviorally. Positive depictions of animals activate the left frontal lobe of the brain, which increases approach-related behavior. This means people viewing advertisements featuring animals will be eager to learn more and remember the advertisements in greater detail.

When developing animal characters, marketing professionals can rely on attributes that are culturally tied to certain animals, thus giving them inherently understood qualities. For example, many people associate traits like cunningness and mischievousness with foxes, due to their trickster roles in old wives’ tales. An advertisement that positions a fox as a crafty character is easily understood without explanation because of the animal’s culturally defined attributes. When we see these recognizable characteristics embodied by cute animal mascots in humorous situations, it encourages approach behavior, attracting our attention and stimulating positive emotions.

Animals in advertising are everywhere. From the Chick-Fil-A cow to the Geico Gecko to the Coca-Cola polar bears, we see adorable animals in amusing situations every time we turn on our TV’s or look up at a billboard. Through fanciful stories of anthropomorphic animals that have been passed down throughout history, humans have developed a connection with animals that goes beyond evolutionary necessity. A connection that influences behavior and evokes an emotional response. That’s why, the best representative for your brand may just be a cute animal.