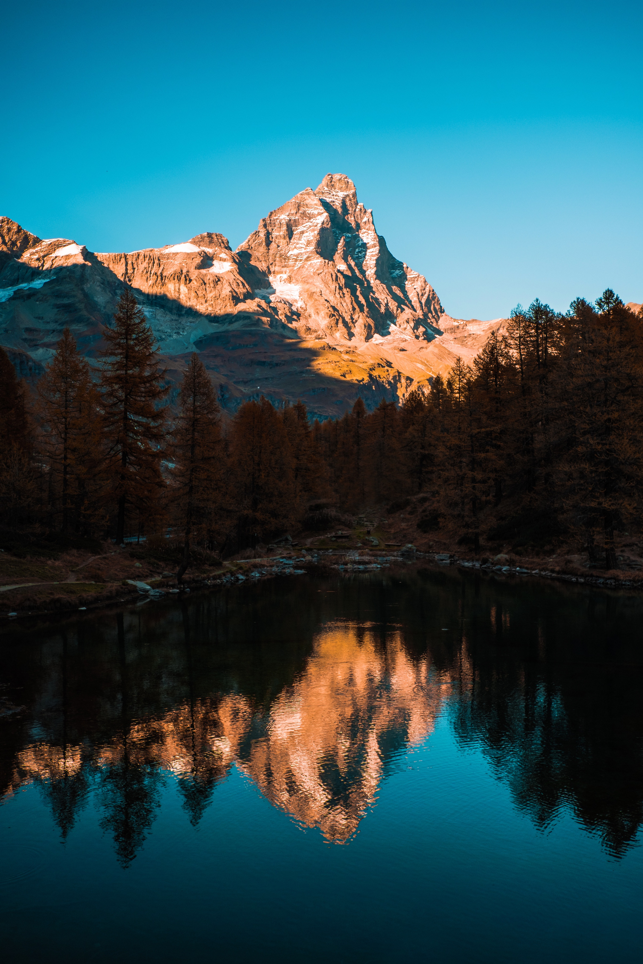 14 Jun What Will The North Face Pay To Be At The Top?

In an attempt to be at the forefront of the outdoor recreation industry, The North Face recently launched a new marketing campaign called “Top of Images.” The campaign was simple in nature; edit Wikipedia articles about famous global landmarks and replace the page’s picture with an image that contained The North Face’s brand along with the landmark. That way, when a potential traveler was doing research on these destinations, The North Face picture was organically at the top of the search.

Being the first in a web search engine is a hot commodity. What did The North Face pay for such a privilege? In one sense, nothing. Wikipedia is an advertisement free site. The North Face had to break Wikipedia’s policies in regards to commercial promotion in order to run this covert campaign. And, for a short period of time, The North Face accomplished its goal of being on the top and highly visible.

Now, what did The North Face really pay for this promotion? In an age of digital misinformation, consumers now more than ever desire companies to promote content that is truthful, honest, and engaging. Lying to your audience will leave them feeling misused and averse to your brand. One of the most important traits a company can cultivate is the trust of its customers.

A main goal of any company is to learn how to enter into a conversation with consumers. This will grow the relationship and ultimately increase the value of the business in the eyes of the purchaser. And like any relationship, you can’t take dishonest shortcuts in order to promote growth. The risk of losing reputation with your customers is a high price for a business to pay.

Are you, or were you a The North Face shopper? Have you lost belief in a product because of the actions of a company? Let us know your thoughts on Facebook, Twitter, or LinkedIn.